Jacaranda FM celebrates ‘More Music you Love’ by paying homage to the canopies of purple blooms in their #JacarandasEverywhere campaign this month.

By showing the station the beautiful jacaranda flowers in bloom everywhere, listeners could win a concert experience with tickets to either One Republic, Sting, or Imagine Dragons, including a VIP chauffeur-driven service, a special wine and dine experience before the show, as well as accommodation on the night of the concert to the value of R50,000.

“Jacarandas bloom from late September to November, draping our urban landscapes and cityscapes in magnificent shades of purple. This annual burst of purple celebrates our passion for bringing families across Mzansi the best music, entertainment, news, and experiences – and so we created an interactive campaign that celebrated #JacarandasEverywhere,” shares Deirdre King, managing director at Jacaranda FM.

To enter, simply snap your yourself against a sea of #JacarandasEverywhere, upload the image to your social media platform of choice, and tag with #JacarandasEverywhere to be one of the lucky winners to walk away with the grand prize worth R50,000. Finalist will be highlighted on air throughout the week, and spot prizes will also be up for grabs. Make sure you tune into Breakfast with Martin Bester on Friday 7 October between 6am and 9am for the winners announcement.

“From the purple runways in Arcadia, Pretoria to the views from the scenic Munro Drive in Houghton and Melville where the purple jacaranda blossoms take over the pink bougainvillaea on 4th Avenue, there are spots all across Mzansi for our community to enjoy and snap a picture to enter,” adds King.

10 interesting facts about jacaranda trees and the colour purple

Entries are now open and winners will be announced on Friday morning, 7 October. For more details, visit www.jacarandafm.com.

Jacaranda FM broadcasts at 94.2FM from Midrand, Gauteng and is one of the most popular radio stations with a substantial footprint across Mzansi. The station has the only bilingual commercial license in the country; broadcasting regionally in English and Afrikaans across Gauteng, Limpopo, Mpumalanga, and the North West Province.
Read more: Jacaranda FM, Martin Bester, Deirdre King 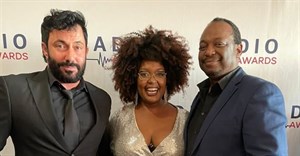 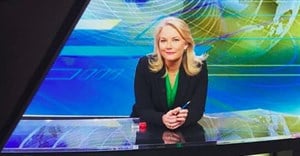 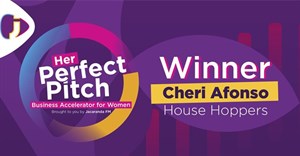 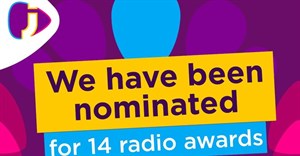