Kfm 94.5 announces the finalists in the Best of The Cape Awards 2022 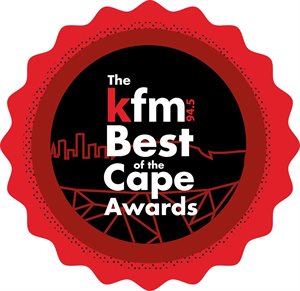 The campaign was a massive success last year as it celebrated The Best small businesses around the province and gave the Covid-impacted Western Cape economy a critical boost.

This year, 6000 nominations were received - more than three times the number of entries received last year. Also showing up are many new businesses that were started as a result of the pandemic and lockdown.

The people of the Cape can now vote for their favourite business out of the top five finalists per category. Voting is open until midnight Wednesday, 3 August, and the winners will be announced in an all-day awards show on the station on Friday, 12 August.

According to Stephen Werner, Kfm 94.5 station manager, "The Kfm Best of the Cape Awards is about celebrating this beautiful place we call home. This year it's particularly heartening to see so many new ventures making waves and winning fans across the province. It just shows how resilient and determined the people of the Western Cape are. We hope this campaign really boosts these businesses and spaces in the Cape and builds the economy of the province. Well done to all the finalists! Go out and vote, and get your fans to vote for you!"

To find out more, tune in to Kfm 94.5 every day and follow the brand on social media using @KFMza and #KfmBestOfTheCape.

Primedia Broadcasting is the home to premium radio stations in Gauteng and the Western Cape and specialises in omnichannel converged solutions that deliver results.
About Us | News | Contact 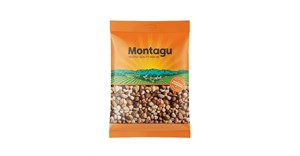