Its Stethoscope radio ad for Africa Health Placements (AHP) which draws graduate doctors from the US and Europe to Africa, stood out from the entrants and won the agency a Silver, in the communications to healthcare professionals for education and services.

Tim Jones, Boomtown Creative Head and part of the award-winning team, commented on the work, saying: "1,200 doctors graduate each year in Africa, more than half leave. As a result only 2.9% serve rural communities. Foreign doctors are used to fill these gaps, and we needed to speak with to them directly in a unique and powerful way."

Andrew MacKenzie, Boomtown's creative director, added: "The World's First Stethoscope Radio Ad works by the recipient placing their stethoscope on the box, where a pressure sensor activates the audio clip.

"We knew all graduating doctors have a stethoscope, so we devised an idea which also encouraged sharing amongst their peers."

MacKenzie concluded: "It's a privilege to be placed alongside some of the world's largest healthcare brands. We pride ourselves on our innovative approach to brand communications and it's an honour to be globally recognised for this campaign."

Being the first awards, judges were particularly tough, and awarded only five Golds, 12 Silvers, and a total of 55 Health Lions were awarded overall for the global entrants.
NextOptions
›
Email Print PDF 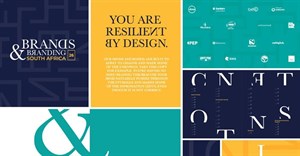 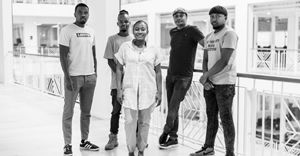 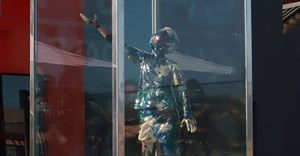 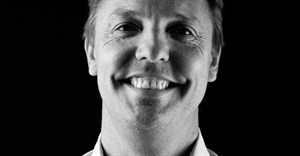 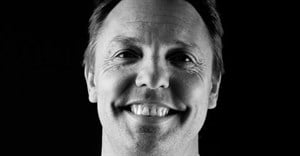 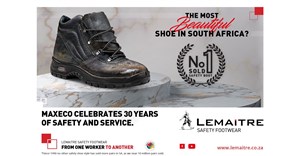 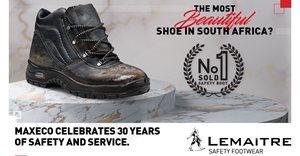