By: Chris Moerdyk: @chrismoerdyk
Cell C's rebranding, repositioning and pretty much re-everything under the sun, is certainly different and quite refreshing in what is a pretty predictable industry. But, the proof of whether this is the real deal or just an elaborate cosmetic makeover, will be in the pudding. And the cellphone industry pudding is actually quite a simple one.

It all just about tariffs actually.

In a nutshell, the perception among South African consumers is that they are paying more for their voice calls, data and short messaging than in just about any other country on earth.

Even Government has complained about this. And when Government, through ICASA, wanted to use interconnect fees to get tariffs down, everyone saw the cellphone networks huffing and puffing and giving away as little as they possible could.

Consumers also have long memories and most will recall the launch of Cell C and the promise that for the first time in this country the MTN/Vodacom duopoly would start getting some serious competition.

Nothing happened really and the perception was that Cell C had just hopped on the gravy train.

From a pure marketing point of view, for most South Africans, owning a mobile device is very much aspirational. However, because of the relatively high cost, it has become a grudge purchase.

And when you are involved in marketing a product that is a grudge purchase, you can rebrand, reposition, change colours, introduce new logos, bring on the dancing girls, stand on your head and do what you will, but unless you give consumers that one thing they have been asking for, you might as well save yourself all the hassle and money.

But, while cost is the biggest bugbear consumers have, they're crying out for better service and for the networks to actually listen to them. Cell C seems to have got this covered. It is at least promising to listen to customer complaints.

What needs to be remembered, though, is that the foundation of marketing is set on the following premise: "It's not what I want to say but what my customer wants to hear."

I believe that what the cell network customers want to hear is that things are going to cost less. A lot less. That's the pudding, plain and simple.

All the clever advertising in the world and all the clever social media comedy is not going to help a jot unless the consumers start getting the kind of answers they want to hear, and not those Cell C chooses to give them .

Apart from being a corporate marketing analyst, advisor and media commentator, Chris Moerdyk is a former chairman of Bizcommunity. He was head of strategic planning and public affairs for BMW South Africa and spent 16 years in the creative and client service departments of ad agencies, ending up as resident director of Lindsay Smithers-FCB in KwaZulu-Natal. Email Chris on moc.liamg@ckydreom and follow him on Twitter at @chrismoerdyk.
Read more: Cell C, cellphone industry 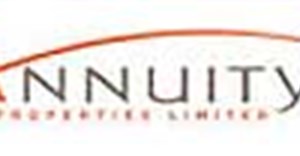 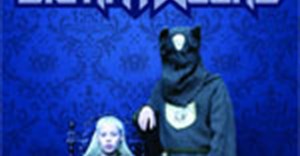 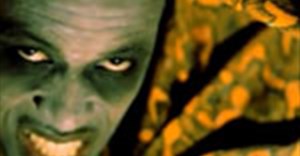 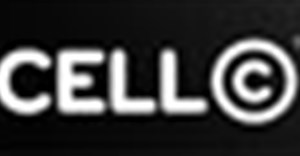