29 Jul 2021 | Email | Print |  PDF
As we head into the last few weeks of the British & Irish Lions South African Tour, locals are being called upon to dial up the gees and show their support for the Springboks in the last two games of the tournament.
Unfortunately, fans are not able to come together in person this year, which means the Bokke are without their passionate supporters behind them in stadiums. In answer to this, TikTok has announced that rugby fans will be able to use the platform and show their support for the team using the #StrongerTogether tag.

TikTok has also announced that it is the official creator platform for The British & Irish Lions Tour to South Africa and that locals can catch up with all the action from both rugby teams directly from the platform.

As part of the partnership, TikTok is hosting a series of Live's with the British & Irish Lions to take fans behind the scenes and bring everyone closer to the action. TikTok will also be giving fans the inside look at life on tour - from pre and post-match takeovers, interviews with the players, and an exclusive look at the team's training sessions.


One of these Live’s takes place on 4 August at 11am. Fans can expect a ‘Hosted Team Environment Tour’ with Bobby Stridgeon and players taking everyone around the team's recovery pools, outside space, nutrition table, and games room.

Every Saturday the Bokke will be sharing exclusive behind-the-scenes content to give you a look into what happens outside of the field.

Want to be part of the gees? There are various fun hashtag challenges available in-app that users can get involved in.

To ensure you don’t miss any of the action, follow the official TikTok accounts for the Springboks and The British & Irish Lions.
NextOptions
›
Email Print PDF
Read more: social media, rugby, Springboks, TikTok 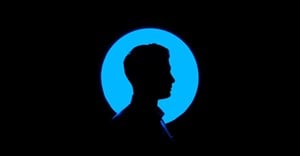 South Africa's 10 most followed companies on LinkedIn 202116 hours ago

Social media: an opportunity for governments to engage their citizens3 days ago KantarCan anybody hear me? The power of music in advertising30 Nov 2021 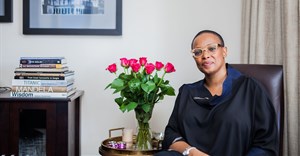 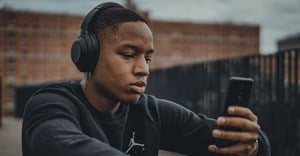 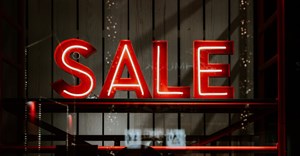 How brands can create exposure this Black Friday25 Nov 2021 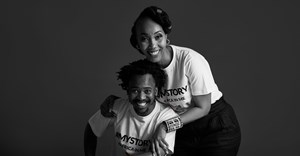