Eight days. 658 kilometres. 15,775 metres of climbing. These are the stats of the 2023 Absa Cape Epic alone. But as history has proven over the past 18 editions of The Untamed African Mountain Bike Race, statistics and what happens on the trails of Africa are never one and the same.

The 2023 edition of the Absa Cape Epic sees charm and challenges exist on a knife’s edge as the route weaves through pristine fynbos and nature reserves where antelope roam free; skirts a lion sanctuary, moves between vineyards, orchards and wheatfields; scales the Western Cape’s highest and most demanding peaks, and seeks out trails that pull no punches in its eight days.

In 2023, luxury resides within touching distance of the rugged trails. Famous wineries overlook the singletracks, offering mountain biking fans the opportunity to watch the race in comfort, witnessing the travails playing out in the Pinnacle of Epic Series.

The 19th edition’s route is defined by ventures into hitherto untouched grounds combined with the return of old favourites, including Groenlandberg, a peak revered by those who have tackled it and shrouded in rumour by those who are yet to during the Queen Stage.

The racing kicks off with a threshold testing Prologue where seconds and start batches are battled for on the trails of Meerendal Wine Estate and the greater Tygerberg Mountain Bike Club network. These trails are loved by mountain bikers from far and wide due in no small part to their fast, flowing nature and their breathtaking views of the iconic Table Mountain and Robben Island.

Stages one and two start and finish in the seaside whale-watching town of Hermanus and showcase the region’s spectacular riding, from the Hemel en Aarde Valley to beyond Stanford and into the Akkadisberg and Paardenberg mountains where limestone trails, steep pitches and gale force winds are rife.

SA Harvest, The Sharks partner to boost fight against hunger in KZN

The first transition stage of the 2023 Absa Cape Epic, Stage three, takes teams inland from Hermanus to Oak Valley Estate in Elgin. The stage begins on trails familiar to returning teams but swiftly enters areas completely foreign to the event. The final kilometres of the stage hint at the singletrack-filled racing to come during stage four.

Once in Oak Valley Estate, there is a reprieve in terms of distance due to the inclusion of a mid-week time trial. Though short on kilometres, it is big on metres climbed per kilometre and the punchy nature of Elgin’s terrain is sure to trial fitness, mental fortitude, and partnerships throughout. Stage four could prove to be pivotal in the race for general classification standings.

Stage five, the Queen Stage, departs Oak Valley Estate in the direction of Lourensford Wine Estate and pits teams against a climb of Tierkop followed by Groenlandberg, a notorious peak towering 1,181 metres above sea level.

Stage five is sure to be remembered for years to come thanks, in no small part, to the prominent climbs and the perilous downhill portage of Gantouw Pass, where the scars of ox wagon wheels now remind us of the transportation modes of old.

The penultimate stage of the 2023 race marks a historic day for the Absa Cape Epic. The entire 82-kilometre route takes place within the grounds of one single estate – Lourensford Wine Estate, one of the largest and most singletrack-laden properties in South Africa.

The final stage, from Lourensford to Val de Vie Estate, is fittingly tough. Featuring two ferocious climbs and some of South Africa’s most iconic singletracks, The Trail to Val de Vie is both challenging and exhilarating. For any team wearing a leader jersey going into stage seven their last day will be a stressful one. Speed Company Racing proved the Grand Finale is no procession in 2022 and 2023’s conclusion provides far more opportunities to make up time. Or lose it.

The Absa Cape Epic will take place from 19-23 March 2023. What the trails will deliver remains to be seen, but what is guaranteed is a race for the ages. Learn more about the Absa Cape Epic route here. 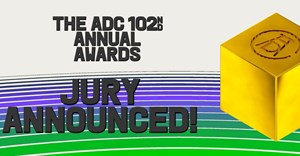 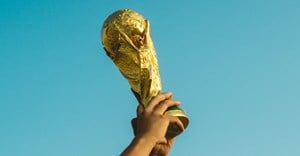 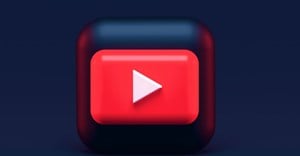 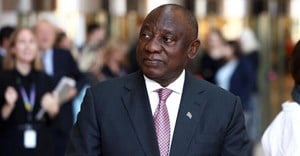 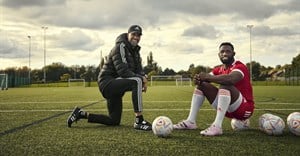 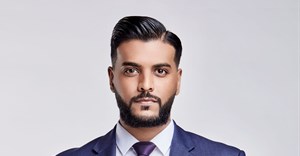 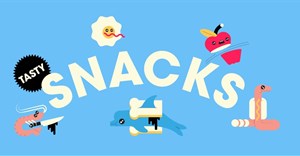 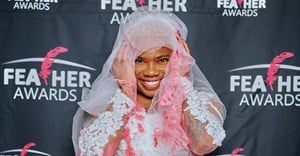