By: Martin Jansen van Vuuren
Many global megatrends, that will have an impact on the South African tourism industry, have already been identified. These include the rising importance of technology and the Fourth Industrial Revolution, flight shaming and the rise of carbon-neutral trips and the rise of Bleisure - combining work and leisure, to name but a few.
I believe that apart from these megatrends, there are five key trends specific to South Africa that will impact on South Africa’s Tourism Industry in 2020.


SAA’s 2016 annual report stated that in the 2016 financial year, SAA carried 6.92 million passengers. Even if SAA’s capacity is rationalised and reduced by 10%, this translates to 692,000 passengers that will require alternative flights.

The total number of overnight domestic trips in South Africa has declined from 25,2 million in 2013 to 17,7 million in 2018, representing an average annual decline of 6.8% per annum. This decline in domestic tourism is expected to continue with the slow economic growth in 2020 and the resulting strain on disposable income.

While the water crises have been addressed in Cape Town, various other South African destinations are suffering from prolonged drought, including the Eastern Cape and Northern Cape. It has been reported that more than 50% of Eastern Cape dams are less than half full and 44 towns are affected.

4. Changes in travel behaviour due to new air connectivity

Air connectivity into and within Africa has grown in recent years. This has led to a change in the travel behaviour of international tourists to Africa. In prior decades, international tourists flew to Johannesburg (the biggest hub for Africa at the time), had their wildlife experience in South Africa, (usually at the Kruger National Park) and then flew to Victoria Falls and Cape Town, before concluding their trip, usually by departing from Johannesburg.

This changing travel behaviour has benefited destinations such as Kenya where Kenya Airways, for example, during its first year of flying between Nairobi and New York, completed 594 non-stop flights and ferried over 105,000 passengers. Arrivals on international flights to Cape Town between 2013 and 2018 grew at an average annual compound growth of 12.3% per annum.

In contrast, arrivals on international flights to Johannesburg between 2013 and 2018 declined at an average annual compound rate of 1.3% per annum. The number of visitors to the Kruger National Park declined by 2.1% between 2017/18 and 2018/19.

It is not all doom and gloom

I believe that 2020 will be a tough year for the South African tourism industry but that initiatives such as the easing of visa regulations and the development of new routes and product offerings for existing and new markets offer opportunities. 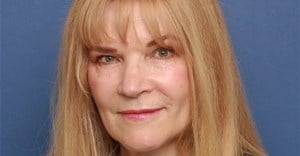 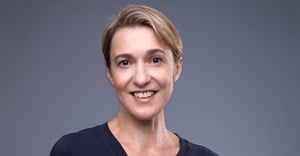 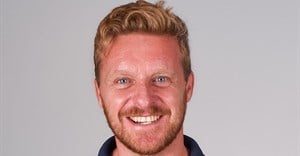 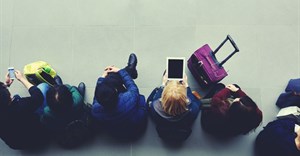 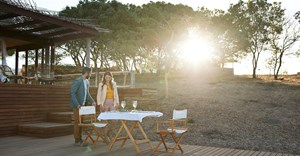 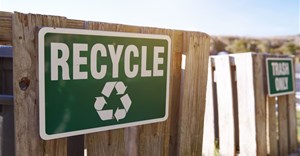 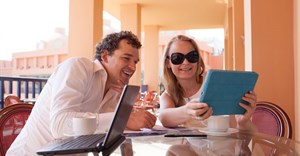 Growing tourism with innovative visitor experience design technology25 Feb 2019
Republication of selected Bizcommunity content for non-commercial purposes is allowed if the original article is linked to with "Source: www.bizcommunity.com". Please click here for more information and to request permission.
Let's do Biz