Why 'doing good' is a business priority

7 Jul 2021 | Email | Print |  PDF
By: Marion-Rose Banks
Whilst businesses are 'rebuilding' to rise from the ashes of Covid-19, it presents the perfect opportunity to 'rebuild for good'. Not simply because it is an ethical imperative, but also because it is a key business priority. This is supported by an ever-increasing body of evidence worldwide, which proves that businesses who ‘do good’, do good financially as well. An initiative that probably became one of the strongest arguments for ‘doing good’ was the research conducted by Rajendra Sisodia in collaboration with some of the leading brands in the world. The research basically involved these brands switching over from the conventional profit-centric business model to a shareholder-centric model.

In such a stakeholder-centric model, equal weighting is allocated to all stakeholders in the business’ key performance indicators (KPIs), which simply means that employees, suppliers, customers and community members are just as important as shareholders - as each of them play a significant role in the business's overall success. The impact of making that paradigm shift from profit-before-people to people-and-planet-before-profit on these businesses was eventually illustrated in two Firms of Endearment books published by Sisodia. The results? Simply astounding.

From the investor analysis that formed part of this research, a comparison between publicly trading, stakeholder-driven ‘Firms of Endearment’ (FoEs) and firms who featured on the S&P50 demonstrated that FoEs outperformed the S&P500 companies by substantial margins. Over 10, five and three-year horizons, FoEs returned 1,026% over ten years, compared to 122% by those on the S&P500, which constitutes a more than eight-to-one ratio.

Can businesses still afford to devote resources to ‘doing good’?

The fact that those who do good, also do financially well, was yet again confirmed by a study titled Seeking New Leadership: Responsible Leadership for a Sustainable and Equitable World. The study was released as a collaboration between the World Economic Forum (WEF) and Accenture during WEF’s annual general meeting in Davos in 2020.

The study was conducted between 2015-2018 among more than 20,000 leaders from 2,500 publicly-listed businesses across the world. It examined their performance and actions related to sustainability, stakeholder trust and innovation, among others.

The secret to a successful online business: The online funnel - Part 1

A key finding was that those who accomplish high levels of innovation and stakeholder trust outperform their industry peers financially. On average, they achieved 3.1% higher profits, plus greater returns for their investors. Whilst these numbers are not as impressive as the FoEs results, it must be noted that this study was conducted over a shorter period and the longer businesses invest in ‘doing good’, the greater their business yields.

A critical factor that has also recently come to the fore, is that the world is now demanding of business to do good. The findings of the 2021 Edelman Trust Barometer Report, for example, demonstrates that there is a massive trust deficit around the globe and that 68% of people believe that our only hope lies in the ability of businesses to step in to fix our societal and economic problems. In fact, right now, the most burning question of every consumer of goods and services is: “How is your business going to help us rebuild as a society and a people?”

‘Doing good’ is a business priority

The evidence to support ‘doing good’ as a critical business priority, is vast and substantiated by a wealth of credible studies from leading authorities: 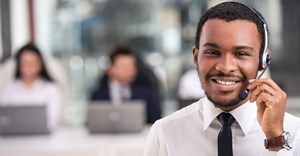 A novel CX concept: we are government's customers29 Aug 2022 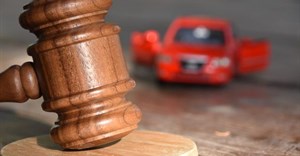 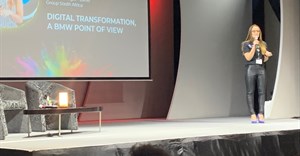 BMW: Transforming to a digital, customer-centric approach31 May 2022 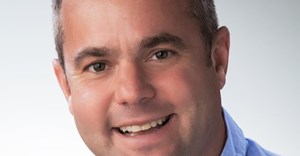 Customer experience in financial services: today's challenges and opportunities30 May 2022 Prioritising the personalised experience for success25 May 2022 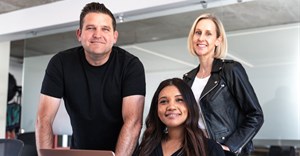 Wonder celebrates a year of leading purpose-based brands24 May 2022 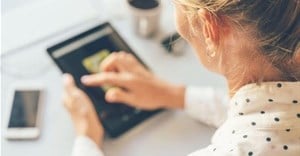 Customer experience: the new battleground for retailers and brands12 May 2022