There are no degrees of free speech

By: Gill Moodie: @grubstreetSA
An important set of meetings will be held this month by the Press Council of South Africa - under which the press ombudsman falls - and we in the media industries need to make an effort to attend and make our views heard. [[https://www.bizcommunity.com/ZAmediafreedom.html twitterfall]
Starting next week on 17 and 18 February 2011 at Wits University in Johannesburg, the council (@PressCouncilSA) is inviting the public to discuss the review of its press code, complaints procedure, constitutions and the role of the press ombudsman in South Africa's print media. Public meetings will also be held in Cape Town, Durban, Port Elizabeth and Bloemfontein throughout late February and early March.

If there were ever a time you need to get out from behind your PC and get your complacent hack's arse down to a meeting, then this is it.

Follow live tweets from the public hearings through the Bizcommunity #zamediafreedom Twitterfall or via Twitter Search (#presscouncilhearings OR #pcph or Press Council public hearings).

f you've lost the plot lately in the fight against the media appeals tribunal (MAT) and the Protection of Information Bill aka Secrecy Bill, then here's the long and the short of it.

The long and the short of it

The press ombudsman called for submissions late last year from the public in a complete review of its processes amid attacks on the country's print media from certain quarters of the ANC and the government.

It's hard to read what - and who in the ANC - want to achieve as members are not all singing from the same hymn sheet but, basically, the party is arguing that the print media does not adequately reflect the aspirations and lives of all South Africans and, to protect the public from the press, self-regulation through the ombudsman is not enough.

Consequently, the ANC wants some sort of statutory oversight of the print industry: a media appeals tribunal. It is too expensive for most South Africans to sue newspapers through the courts, the party says, and though it doesn't cost a cent to complain to the ombudsman, the ANC seems to doubt the ombudsman's independence.

The ombudsman's office does not dish out fines but its findings are absolutely binding - usually taking the form of ordering a newspaper to apologise if a ruling goes against it. It also publishes all of its findings in full on its own site, www.presscouncil.org.za.

(Click here to read a guide to the proposed media tribunal and the Secrecy Bill.)

Press ombudsman Joe Thloloe - who has vowed that the council will never make concessions to simply appease the ANC and that any changes to its processes will be made only if they are in the interest of the media - told Bizcommunity.com last week that the ANC's own submission on the ombudsman's processes came from its national spokesman, Jackson Mthembu. It said the party welcomed the ombudsman review and it would wait to see if the outcome would improve the self-regulation, integrity and professionalism of the media and strengthen democracy... but that it would nevertheless press ahead in its proposal for Parliament to investigate statutory oversight.

This is consistent with the ANC's Durban resolution on media last year.

Meetings in addition to written submissions

And so the Press Council's task team, which sat down to look at all the submissions, decided that in addition to written submissions, it would also hold the forthcoming meetings. The meetings will broaden the public participation in the review of the ombudsman's office and all of this will be compiled in a document that can be presented to Parliament when the time comes and the ANC instructs one of the portfolio-committee hearings to consider a media appeals tribunal.

Deputy press ombudsman Johan Retief said about 30 submissions came in last year and that they were all well thought-out and useful.

I'm glad to hear they were thoughtful but, really, people, only 30?! More of us - myself included - need to say something formally. It is not enough to talk and write about it. I will certainly be at the Cape Town public meeting and this is what I intend to say:

The ANC ideas about the press are as alarming as they are backward - if I do say so myself - and our blessed Constitution gives me the right to just that.

I look forward to seeing you at the Cape Town meeting on 24 (or 25) February on the 26th Floor of Naspers Building.

Gill Moodie (@grubstreetSA) is a freelance journalist, media commentator and the publisher of Grubstreet (www.grubstreet.co.za). She worked in the print industry in South Africa for titles such as the Sunday Times and Business Day, and in the UK for Guinness Publishing, before striking out on her own. Email Gill at az.oc.teertsburg@llig and follow her on Twitter at @grubstreetSA.
Read more: press ombudsman, freedom of the press, Media Appeals Tribunal, media tribunal, Joe Thloloe, Jackson Mthembu, Press council of South Africa, Press Council, media self-regulation, Johan Retief, Press Council public hearings 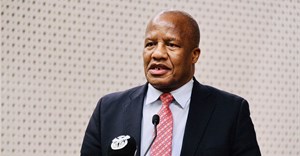 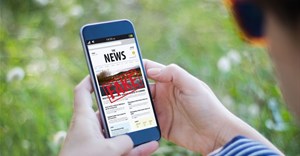 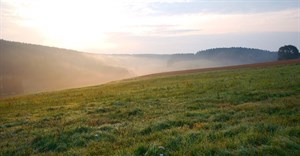 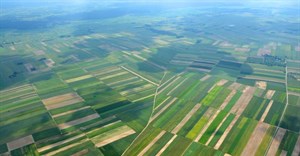 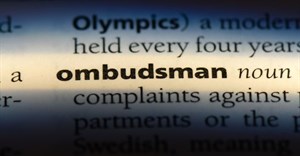 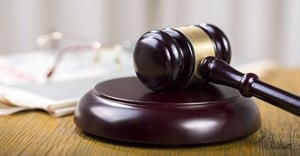 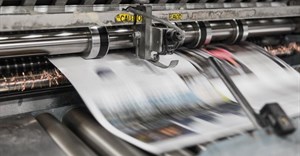 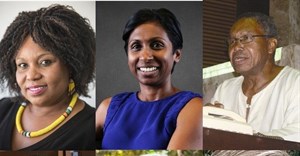