The Cannes Lions can feel like the opposite to everyday life in our industry. They reward work for pushing the boundaries of what has been done before, rather for than its effectiveness (even though the two are supposed to go hand-in-hand).

So unsurprisingly, new technology and work that uses it first is always widely discussed and awarded. Huggable vending machines and ordering pizza with emojis have won big in the past. Virtual reality and 3D printing have been promised to revolutionise the communications industry for the past few years; as a result, you can also expect to see a bigger presence on the Cannes beaches from the tech giants themselves such as Facebook and YouTube.

One-off stunts that contain something truly new are a sure-fire way to spark short-term conversation, but rarely a way to build a client’s business over the long term. It can be harder to assess the creativity in an idea for PR, because what we produce is not often contained in a single ad, channel, or cardboard Virtual Reality headset. PR has to go beyond narrow technology-based thinking for campaigns, and focus on how to create a story powerful enough that people and organizations want to be part of the conversation.

A broader definition of creativity is needed to capture the true range of original thinking that goes on in our industry. That is why this year at Cannes I will be spending more time discussing how communications builds a brand, rather than which new channel or technology will do so this year.

Consumers rarely think in terms of channels; how can anyone say which film or outdoor campaign influenced them the most? Instead, we are all influenced by millions of small interactions that define the overall reputation a brand has with each of us. We have to adapt to a world of greater uncertainty, where our client’s reputation is no longer as controlled or changeable through paid or owned media. Peer-to-peer conversations about brands have always existed; now they are visible to billions online.

Creativity in PR means reframing a brand’s story with ideas that cut through this effectively. We are looking to change conversations in a world with more competing sources of information. This is achieved through creative and authentic storytelling, wherever it is placed, that has the power to change attitudes.

Quite simply, the question we should ask ourselves in assessing a PR effort is how was the client spoken about before, how are they spoken about now, and what was done to get there? This may turn out to be because of a single use of a new technology, but I doubt very often. If we take this broader view, focusing more on how creativity was used to influence people, not just execute an idea, we will see a very different set of awarded work emerge at Cannes. 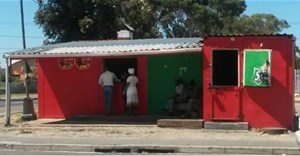 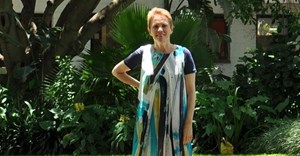 Reflecting on my five years at Ogilvy Public Relations25 Jan 2016 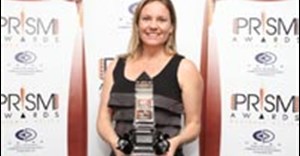 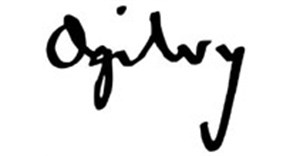