What does the shuffling of the big guys mean for smaller agencies?

By: Andrew Macfarlane
Over the last year there's been some major changes in the local advertising market. From the closure of Y&R's Cape Town office and its subsequent takeover by VML South Africa, to the major WPP story (you know the one), the big players in the industry are making some major moves. But does this mean better opportunities for the smaller agencies?

An annus horribilis for WPP

“Absolutely… I think big agencies definitely have amazing talent and capabilities, the problem is the perception of bloat in larger agencies,” says Carla Gontier, head strategist at Iconic Media.

According to Up to Light’s annual report, What Clients Think 2018, 22% of clients said that they sometimes struggle to understand design agency costs, pointing to a lack of transparency about the actual work involved in one task versus another.

“This isn’t a startling revelation but clients like to be involved with the process and the work we’re producing for them,” says Abigail van Zyl, managing director of The Digital Thread, “The major difference in the market is the fact that clients are now demanding transparent, one-on-one relationships with the agencies. While delivering the best creative is important, I also think agencies like mine are able to offer services at a lower price, and in these economic times you need to cut the fat where you can.”

According to Stats SA, the first quarter of 2018 saw a -2,2% dip in GDP compared to the fourth quarter of 2017. When economic times are tough you need to be frugal with your marketing budget and still get results.

“A few years ago I failed at launching my own small agency. It was definitely a learning curve, and to be honest the concept of a small freelance agency was a little ahead of its time,” says Van Zyl, “For me, revisiting the structure in the last few years has proven easy, efficient, and one most larger agencies wish they could copy.”

Another interesting change in the industry is how many middle and senior weight creatives are going it on their own. A 2017/2018 survey issued by the Southern African Freelancers Association found that over 80% of those surveyed were above the age of 30. With this drop off in permanent, experienced creatives in the industry, smaller agencies have been able to take advantage.

Says Van Zyl, “I’m able to offer my clients quality work utilising senior freelancers who either got tired of agency life, wanted a more flexible lifestyle, or became frustrated by doing work for only one client. Whether it’s editors, sound engineers, designers, or writers, I can cherry pick talent to complete a project. In the long run I’ve found that not having to pay an office’s utility bills or other staff related costs means I’m able to operate at a lower costs, and still deliver fresh work.”

In addition, utilising senior freelancers has, in some circumstance, allowed smaller agencies to elevate their offerings according to Gontier, “A couple of years ago when we approached bigger clients there was the idea that we were not able to service their accounts because we didn’t have the capacity. Since then we’ve changed our approach so were able to operate like a big agency by using trusted external suppliers and freelancers but without taking on the additional expenses of permanent staff.”

While larger agencies will still dominate the TVC producing market for clients, and it is the biggest advertising-spend segment, smaller agencies are blazing new trails and are starting to offer alternatives.

“Clients no longer have the budgets to put R3m - R4m behind a few TVCs a year. They want to be able to get bang for their buck, so being able to deliver high quality video content, and also trim the fat of a large production, is an invaluable skill.”

But at the end of the day smaller agencies offer one massive advantage that clients want: real one-on-one communication that isn’t dilute by processes and layers.

“Every time I start a new project with a client they’re always so happy for the direct contact with me,” Says Van Zyl, “They’re really grateful that I don’t bring any of the usual agency department layering. I’m a one woman band and clients are able to be frank with me. They give direct briefs that I’m able to work with for solutions they want, which are bankable results not awards. After all, smaller agencies live and die by what they can prove as actual ROIs.”

Andrew has worked at a number of advertising agencies around Cape Town as a conceptual copywriter for above and below-the-line campaigns. After being offered the opportunity to change career paths, he made the jump to public relations. Currently, he works as a full-time through-the-line freelance writer.
Read more: Southern African Freelancers Association, Y&R, Carla Gontier, VML South Africa 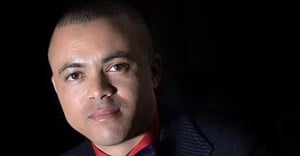 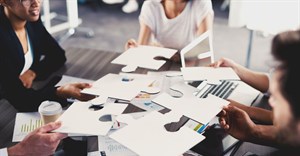 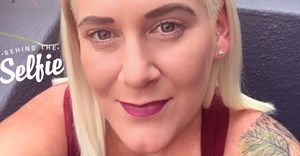 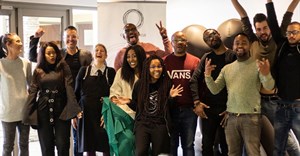 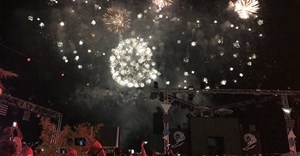