Why we should #RewriteOurProverbs to change the GBV narrative in SA

13 Sep 2021 | Email | Print |  PDF
By: Nikita Ramkissoon, Issued by: Clockwork
Proverbs are a part of us as a collective society. They can be called axioms, sayings, and adages and are only really explicable by action. Generally, it's an older saying without a known author that's considered wise and true across certain societies. They're important, timeless, and comforting in their general relatability, truth, and reflexiveness on society at large. Basically, they're indicative of the values of a society and all it holds as true. Through the ages, proverbs have been used to indicate how women should conduct themselves and proverbs all over the world carry the tradition of misogyny as ingrained within its words passed down from generation to generation.
“For a woman, display is dishonour,” says a Swahili saying from Tanzania. But, “Women are to be seen and not heard,” according to the 15th-century collection of homilies written by an Augustinian clergyman, John Mirk. These seemingly contradictory statements are both ancient proverbs that dictate women’s preferred behaviour but even in their contradictory nature, it’s not so hard to see the overall intention - women should be controlled in a manner that suits the society in which they live. The purpose of being seen and not heard is to look pretty and be viewed as an object and to not be on display at all is to be an object.

These are just two examples of myriad proverbs that claim morality and not just the preferred conduct of women but that society knows better than women themselves about how they should practice womanhood. Many of these proverbs were written by men in power within political or religious institutions. Proverbs dealing with women can be summed up by this Bengali saying: “She who laughs often or walks with bold steps is a harlot.” The fact that these prescriptive words have survived through the ages is indicative of just how the sentiments of misogyny have endured with them and that not much has changed in terms of how society would like women to be seen … and not heard.

Organisations such as the Green Door Women’s Shelter believes that the parts of our culture that demean women need to be removed from tradition. Through its Rewrite our Proverbs. Write off GBV campaign, the Clockwork digital agency has partnered with Green Door to actively cancel, edit, and promote a whole new view of traditional women’s proverbs, effectively dismantling and disempowering antiquated phrases and proverbs on which we were all raised and steering the narrative towards equality and respect.

The campaign kicked off on the back of Women’s Month this year to highlight the number of toxic proverbs in South Africa in the hopes of generating awareness about the national epidemic of gender-based violence. Through billboards, influencers, and public relations drives, the campaign aimed at steering awareness towards showing the public how problematic some of our traditions have been and still are.

According to Green Door, “When we change the way society views a woman’s value, we can begin to repair deeply rooted mindsets that ultimately perpetuate the cycle of gender-based violence. A lot of work needs to go towards fixing the systemic belief systems that keep women at a disadvantage in the eyes of society, but through small changes being applied by establishments… we will ultimately find female empowerment becoming more recognised.”

The way in which we speak has a huge impact on how we shape our world and what we see as acceptable and what isn’t. When these prescriptions are not respected and wives and daughters break out of the moulds that religious and political leaders, husbands, and fathers have so carefully tried to harden into society, aggressive solutions soon follow - verbally, sexually, mentally, or otherwise. The gender-based violence that ensues is most often the solution to any problem that a man cannot handle.

As the German saying goes, “Women and chops - the more you beat them the better they'll be.” The Chinese proverb advises, “Clubbing produces virtuous wives.” The English proverb, “Women, like gongs, should be beaten regularly,” is still used in the US today and in Korea, “A woman who is beaten is going to be a better wife” is often repeated when a wife steps out of line.

To say that progress has been made since these proverbs were written is almost laughable because as recently as 2010, beating was still considered a legitimate form of punishment if a husband did not receive sexual satisfaction from his wife in Egypt. However, the religious leader who kept the rule instated said, “There is a beating etiquette” and that beatings must avoid the face because they should not make a wife ugly. They must be done at chest level. He recommended using a short rod. That rod being the “rule of thumb” as set out by the 18th-century judge, Sir Francis Buller, stating that a man may beat his wife with a stick no wider than his thumb.

The idea that well-behaved girls and women do not talk, ask questions or give orders all point to the same root: sounds that exceed silence and soft whispering are disapproved of and all forms of baring skin or dressing in certain ways cause women to draw attention to themselves and all of them are, in a word, bad. Should women not adhere to subservience, they should - and indeed do - face the societal punishment of shame and violence at the hands of the men who police that behaviour.

Our proverbs need to change in order for these ideas to change. We must change the language we use for future generations to break free of the antiquated ideals we have of women - ideals that not only no longer hold up but were never even valid to begin with. Projects such as the Green Door Women’s Shelter’s are necessary and should be wider spread so that we don’t instil these frankly idiotic sentiments in our society where misogyny no longer has a place. Giving these sayings the boot, in a proverbial sense, may go a long way in eradicating sexism and gender-based violence, in a literal sense.

Clockwork is a Johannesburg and London-based through the line agency focused on building meaningful connections with brands and their audiences. Independent. Integrated. Inspired.
About Us | News | Contact
Email Print PDF 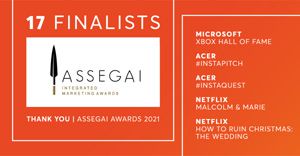 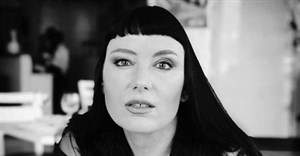 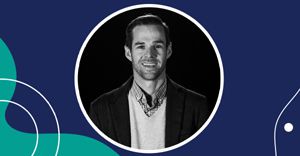 ClockworkPeople are people so why should it be?15 Sep 2021 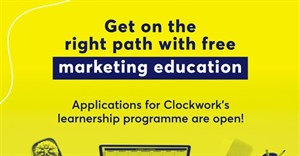 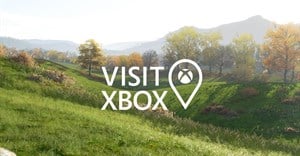 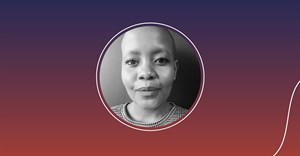 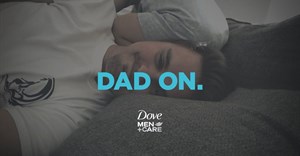