30 Nov 2018 | Email | Print |  PDF
Issued by: Showmax
The Girl From St Agnes, Showmax's first original drama, wrapped this week after filming in the KwaZulu-Natal Midlands and Johannesburg. The eight-part whodunnit premieres on Showmax on 31 January 2019.
“Our first Original – last year’s light-hearted comedy, Tali’s Wedding Diary – had the most successful launch day of any series on Showmax ever,” says Candice Fangueiro, head of content at Showmax. “This is a complete change of direction: The Girl From St Agnes is a dark murder mystery that will keep you guessing and taps into the current conversations in South Africa about #metoo and teen sexuality.”

The Girl From St Agnes is a Showmax Original

At St Agnes, a prestigious all-girls boarding school in the Midlands, a popular and beautiful student is found dead at the base of the old mill. Fearful of the scandal it might cause, the school is quick to declare the death of Lexi Summerveld a tragic accident.

But drama teacher Kate Ballard doesn’t believe it. On the night of her death, an upset Lexi had been trying to contact her, and Kate had ignored her. Now wracked with guilt, Kate attempts to piece together the terrible truth.

The more she investigates, the more Kate realises that she didn’t know Lexi or the school at all. Behind the imposing walls of St Agnes, Lexi’s killer won’t be the only person exposed...
Newcomer Jane de Wet was handpicked to play Lexi by legendary South African casting director Moonyeenn Lee (Tsotsi), who’s been nominated for two Emmy Awards in the last three years, for The Looming Tower and Roots.

Kate is played by Nina Milner, who modelled for Vogue Germany and at Paris Fashion Week last year, and most recently starred in Troy: Fall Of A City as Penthesilea, queen of the Amazons.

The Girl From St Agnes is being produced by Quizzical Pictures, winners of the SAFTA for Best Drama for six of the last eight years, as well as a Peabody. Producer Harriet Gavshon, Quizzical Pictures’ managing director, is drawing on her own private school experiences, which sparked the original idea for the show. This is the first time Harriet has produced a series, rather than just executive producing, since 2009’s Hopeville, which won Best Drama and Miniseries at Rose d’Or, was nominated for an International Emmy, and was a finalist at Monte Carlo.

“What links The Girl From St Agnes, Tali’s Wedding Diary and the other Showmax Originals in the pipeline is our aim to work with the best South African talent and be the home for brave, quirky and at times edgy local stories you wouldn’t find anywhere else,” says Candice. “Creating new characters that audiences come to love and follow is an incredibly rewarding experience and we want to establish a platform for more ‘Tali’s’ across varied genres.”

Binge all eight episodes first and only on Showmax from 31 January 2019.

Cast and crew of The Girl From St Agnes:
NextOptions
›
Email Print PDF 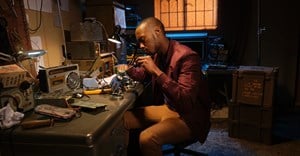 #WomensMonth: The women behind Standard Bank's 'It Can Be' campaign31 Aug 2020 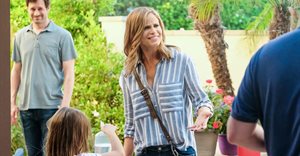 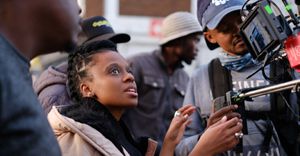 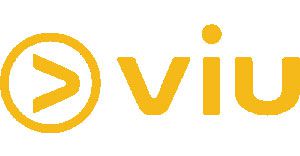 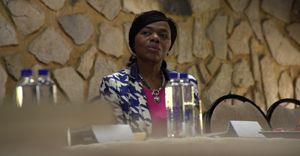 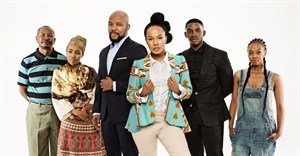 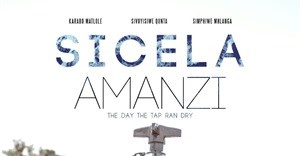 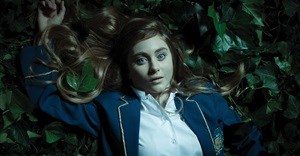