4 Feb 2014 | Email | Print |  PDF
The availability of the dotAfrica (.africa) Top Level Domain (TLD) is expected to commence in September 2014, following the expiry of the Sunrise and Land Rush periods, which are scheduled to start in May 2014.
"The domains will be available for registration on a first-come-first-serve basis from September 2014, once the rights of trademark holders have been processed during the designated Sunrise period," says Neil Dundas, ZA Central Registry (ZACR) chief operating officer.

ZACR has now received a formal invitation from ICANN (the Internet Corporation for Assigned Names & Numbers) to commence contracting in its capacity as the selected dotAfrica registry operator that has successfully completed initial evaluation.

The registry's new CEO, Lucky Masilela, adds, "There are two items that have delayed the conclusion of contracting, namely the provision of a Continuing Operating Instrument (COI) according to ICANN's revised criteria and that our company name has changed from UniForum SA to the ZA Central Registry."

He added that South Africa's foreign exchange controls have presented challenges in terms of getting the contract process underway. "There were a number of regulatory challenges to overcome in order to secure the COIs on the terms that ICANN required. Fortunately, with the cooperation of our bankers and the South African Reserve Bank, this issue has subsequently been resolved to ICANN's satisfaction."

Sunrise in April or May

In addition, the issue of the name change has initiated a contract change request and this process is currently under review by ICANN. Other than the mandatory 30-day application comment period, the ZACR does not anticipate that this will lead to any further delays in the contracting process.
In the context of the above, the ZACR is confident that it will be in a position to execute the Registry Agreement (RA) during the course of March 2014. This will then enable the organisation to complete Pre-Delegation Testing (PDT) and the submission and approval of its launch program. "All things being equal we anticipate that we will be able to commence our Sunrise process in either April or May this year," says Dundas.

Upon receiving the final go-ahead from ICANN, the ZACR will commence the dotAfrica launch process by running both Sunrise and Land Rush applications in parallel for a period of 90-days. Following the conclusion of the launch period, the ZACR will start allocating the submitted domain name applications based on a pre-determined priority ranking system. Contested applications, which are similar applications for the same domain name string, will be resolved by means of an auction process.

Following the allocation or rejection of all applications filed during the 90-day application window, the ZACR will commence the General Availability (GA) phase based on a first-come-first-served-basis. Other than this, there will be no other eligibility criteria, such as local presence requirements, for example. 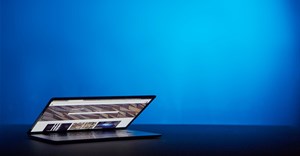 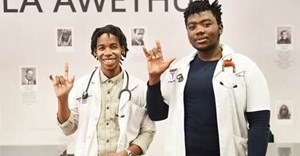 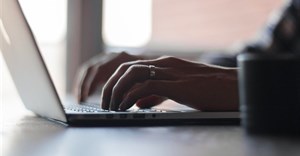 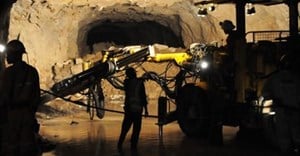