Turn your media spend into a meaningful contribution to society

By: Greg Stewart
To some, the title of this article may well seem idiotic. All advertising has some sort of purpose after all. What is being referred to here is part of a global trend of "business with a social purpose".
Some great examples of this are Up&Go, a cleaning service booking platform in New York that on average pays 25% higher hourly wages to cleaning staff than the market average by limiting their commission to only 5%.

Even multinationals are starting to see that having some greater purpose beyond profit alone is an appealing proposition to both their consumers and their employees. Inequality worldwide is out of control, and It’s a booming time for billionaires and the mega tech based industries while so many smaller businesses have been devastated.

It’s certainly time for big corporations to have a rethink about how their marketing spend is distributed and how this supports local smaller media and society in general. This can benefit their brands in many ways, apart from the obvious one of being perceived as taking a positive stand against blatant run-away capitalism, but can also be a growth opportunity by being active in media spaces that their competitors aren’t.

Some of the new innovative media spaces being created by local entrepreneurial media are highly engaging whilst also offering benefits to the audience such as free entertainment, gaming or even free data connectivity via free Wi-Fi hubs.

For a long time, the majority of billions in annual media spend in South Africa, has been focussed on a few large media players and has certainly been keeping the big monopoly media groups in SA smiling.

Naspers, DStv/MultiChoice, Arena Media Group (Tiso/TML), Caxton and Prime Media, along with the SABC have dominated media spend for decades, with Naspers becoming so lucrative, that it has funded its global expansion and become the JSE’s largest entity. With over $3bn in profit per annum, Naspers spends a minuscule portion of this on CSI or supporting new entrepreneurial media.

From a media perspective, none of these large groups have grown their South African media portfolios and in many instances have downsized their workforce and discarded many media titles and media entities that were not sufficiently profitable. Caxton recently closed the majority of their magazines and retrenched over 600 people but are still making huge profits, despite the current market conditions affecting their profit this year. The Caxton CTP charitable donations reported, is less than 0.05% of its reduced annual profit for the 2020 tax year as recorded in its annual report.

I don’t mention these to throw aspersions on these groups who are effectively doing what most corporations do – making profit for shareholders. The endless cycle of large corporations only supporting other large corporations however does not make a very good case for establishing new business, and thereby expanding employment which in turn supports the wider communities and longer term, supports larger business by ensuring they have a sustainable market.

It’s almost always left to entrepreneurial startups to drive business growth and job creation and this is where a few media startups are getting it right in SA. The big question is “will they get the advertising support to make it work?”

And this is where large corporate advertisers can really make a difference in our society and establish their credentials as a socially responsible and proactive brand, by ensuring that they are investing their media spend where job creation and other benefits are passed on to our society.

A great example of this is a new free Wi-Fi start-up launched by Entelek Pty Ltd. They currently run several free Wi-Fi services such as Pasela Wi-Fi and Yourspot. In April they launched a new Wi-Fi service, simply called “Wi-Fi in a box” that will enable entrepreneurs to start their own Wi-Fi business for as little as R800 a month. Vendors are provided with a complete mobile Wi-Fi set-up, that can be solar powered, where they can on-sell data connection at a discounted price, or get sponsored or advertising support to offer free Wi-Fi for their customers. It’s a very simple set-up that can be used in a spaza shop or by informal traders or even students who want to create an income for themselves.

With demand for data growing every year in South Africa, and data prices still high compared to many other countries, this is a credible essential service that meets society where it’s real needs are – job creation and discounted data prices. The service Entelek offers also provides a platform for advertising and research surveys with quick turnaround time.

It’s this type of innovation that should be getting support from corporate advertisers or corporate CSI budgets, who benefit through engaged advertising and brand enhancement, while helping create jobs and providing a much needed service to communities.
NextOptions
›
Email Print PDF
Follow 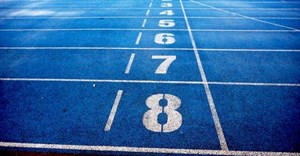 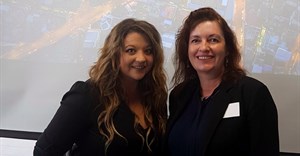 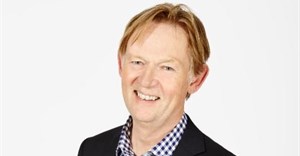 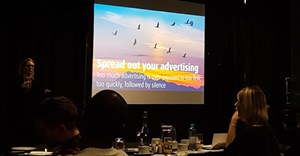 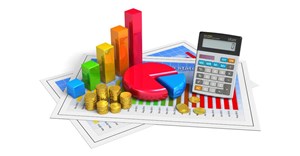 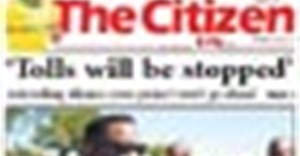