19 Nov 2019 | Email | Print |  PDF
The Epica Awards has released the results of the first day of judging.
Today the country with the most winners overall was Germany with 42 awards including 14 golds. The second most successful country was the USA with 36 awards, including 11 golds.

The most successful network was McCann Worldgroup with 43 awards including 16 golds, followed by BBDO with 26 awards and 7 Golds.

At the agency level, the standout names were McCann New York with 9 winning entries including 4 golds, and Rethink from Canada 9 awards including one gold.

#EpicaAwards2019: SA's VMLY&R announced as one of the finalists!

The most successful campaign to date was The Tampon Book from Scholz & Friends Berlin with 4 winning entries, including 3 golds.

Stay tuned for another update that will be shared tomorrow. 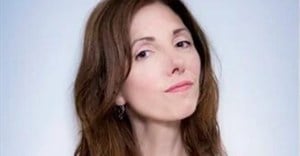 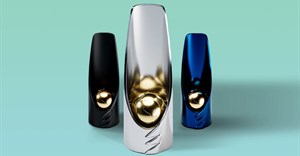 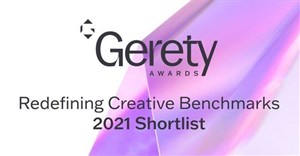 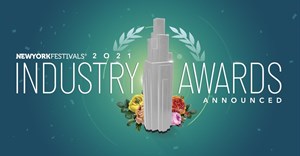 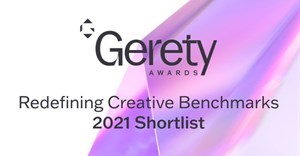 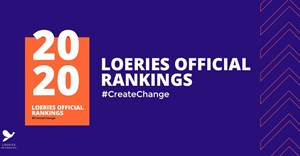