Ad watchdog in danger of being put down

1 Jun 2017 | Email | Print |  PDF
The Advertising Standards Authority has retrenched at least nine workers and the remaining seven at its downsized offices have not been paid this month. 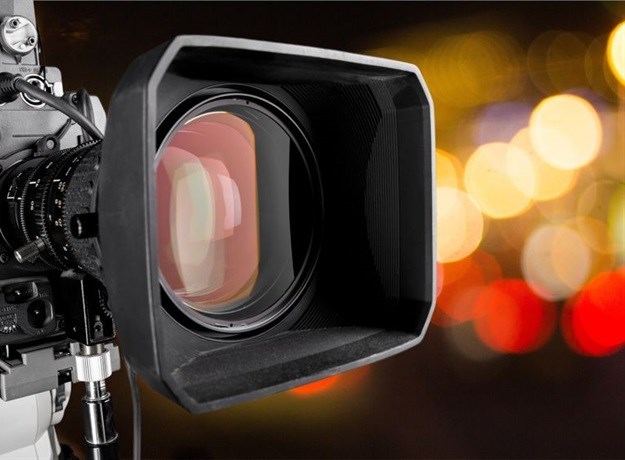 The ASA has been in business rescue since last year and if it folds will leave consumers with no one to complain to about dodgy adverts. There is not enough money to pay retrenchment packages to those who lost their jobs last week. Employees have not been told when they will be paid their May salaries, many confirmed to The Times.

The authority has been in many court battles. It has been taken to court by Groupon, Herbex, Solal Vitamins and MNI to nullify rulings on their adverts.

Herbex argued in court that the ASA had no authority to rule on its adverts because it had no statutory power.

The High Court found that the ASA did not have legal power to rule on adverts merely because someone had complained about them. This left the ASA toothless.

The court ruled that it was a voluntary body for self-regulation by the media and could rule on the adverts only of companies that had agreed to be self-regulated.

The survival of the ASA depends on whether it can raise short-term funding, according to the business rescue team.

The authority's acting CEO, appointed this week, is Gail Schimmel, a former employee.

The report revealed that retrenchments and resignations had saved the ASA R500000 a month.

Van Tonder concluded that the body's long-term viability depended on how much value media companies put on the voluntary selfregulation of adverts' claims. 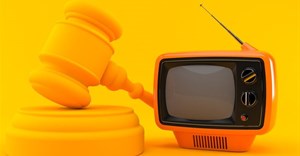 Get ready for the new Advertising Regulatory Board...8 Oct 2018 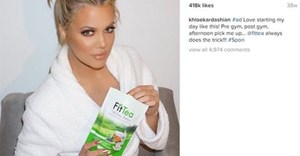 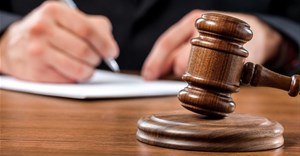 ASA may rule on the advertising of non-members3 Oct 2017 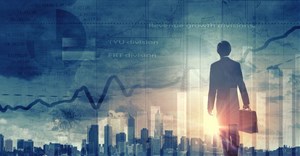 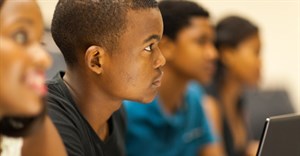