From trophy winner to cheapest in one year!

By: Rolf Akermann
In 2014 a wine cellar that I have supported over the years won the Jan Smuts trophy for the best young wine across all cultivars (red, white, pink). Two weeks prior to the announcement I had sent a mail to the CEO predicting that their wine will win awards, as I rated it the best they had ever made.

Bar some PR in wine publications, the cellar did not use this fantastic achievement to promote and build their brand. Why not, I will never understand. It was a great opportunity to lift the perception of all the cellar's wines. It is not often that a FMCG brand gets an award. So it is a "crime" not to grasp it with both hands and milk it for as long as possible.

Imagine the shock I got in December, when I found the 2015 vintage of the same wine was selling at PnP for R25 if you bought four bottles. This is almost R10 cheaper than it was in 2014! It was the cheapest bottled wine on the shelf! Obviously they were not allowed to put up the price after they won the trophy, but as a consumer I would have expected a price increase for the next vintage.

Previously I have addressed the importance of the right pricing strategy as a tool to build a brand, but it fell on deaf ears. If you are the cheapest, the perception of the consumer will most often be that it is a low quality product. It reminds me of the story of a second-hand car dealer in NY who would put a vintage car in a prime slot on his lot, and if it does not sell in the first week he would double the price. If it did not sell the second week he would double it again and carry on doing this until it sells. Perception of quality is strongly driven by price.

As many other co-ops did, this cellar also changed to being a company. Co-ops generally have been neglecting building brands and were more volume driven.

My question is, whether this cellar has not made the adjustment? Are they still stuck in the old ways? They have such great "value-for-money" wines that can become great brands, if only they revisit their marketing strategy (all four of the P's) and implement it properly.
NextOptions
›
Email Print PDF
Follow 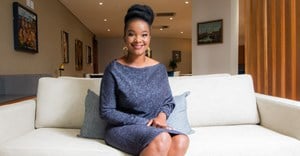 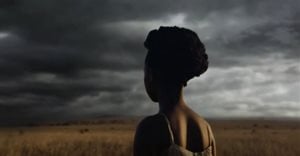 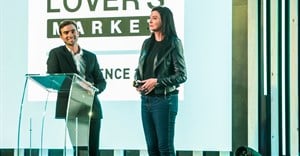 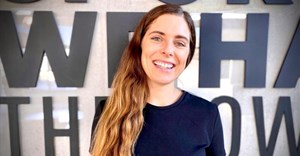 Pricing strategy and the power of perception8 Apr 2021 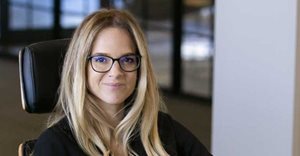 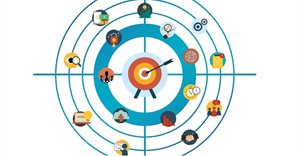 Your brand could be your competitive advantage26 Nov 2020 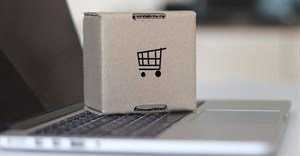