#FairnessFirst: Be your own biggest cheerleader

By: Leigh Andrews
The second SheSays Cape Town event was held at GetSmarter's offices on Thursday, 23 August 2018 with the title 'What's your slash?' It was filled with advice for bringing that side-hustle to the spotlight - you don't have to run your own business or be an entrepreneur to think like one, nor do you need to go it alone.
There’s no denying there’s been a drastic rise in 2018 of not necessarily moonlighting two full-time jobs, but of filling any spare time after hours with passion projects – and that side hustle often turns into something special as it’s based on your true interests.

As a result, name badges at the second SheSays Cape Town event included not only our official job titles but also our ‘slash’ or side jobs.

I dithered over sunset-gazer, coffee drinker and food photo-taker before settling on something a little bit more official – blogger. I met a huge amount of fellow bloggers, as well as all manner of entrepreneurs who have taken the leap to follow their dreams, as well as intrapreneurs, still working on things behind-the-scenes.

With 249 seats set up in the seating area, extra spots on couches along the side were also tightly packed on the night.

There’s a true sense of networking and enjoying the company of those around you at the SheSays events, especially when there are Woolworths’ date balls, date-and-raw-nut bars and multi-seed/rice pop chips in various flavours to snack on communally while sipping on blueberry gin-and-tonics or juices.

Venter says to take things in your own hands: ‘Wake up at 4am if you don’t have enough time in the day to do what you want to do’.

Those pearls of wisdom kept flowing. Some of my favourite insights from the night:

Be kind to yourself

Nene said no matter what you actually do from 9 to 5 and thereafter, you need to be your own biggest cheerleader. Don’t wait for someone else to champion your cause.

Panellists also touched on the hot topic of the moment, failure and how you pick yourself up when you keep hitting that brick wall.

Nene added that we only really share our successes and tend to keep our failures to ourselves. “Yes, I look young, but I’ve been in this game for a long time and have dabbled in lots of things. So to some, it’s a failure that I’ve only released one cookbook by now.”

A lot of those assumptions are because others don’t know our true stories and all the twists and turns along the way. We need to share and realise that not every day will be a success. We fail a little every day, but the one ‘yes’ in a sea of ‘no’ is what keeps you going.

Nambiar added that women often feel the need to meet 100% of the criteria before they apply for a job, and tend to talk down their skillsets and sound apologetic for this, a sign that most subscribe to the myths of gender stereotyping instead of taking ownership for their strengths.

Hulley added that failure is 'the window'; it’s a stumbling block but we need to change the way we deal with failure – our own and that of others. Rather use ‘not meeting a goal’ as a chance to rethink your journey. “Strive to be a person who can see around corners, as complexity is the new IQ.”

#Newsmaker: And the new CEO of the IAB SA is... Paula Hulley

You’ve got to be able to talk about that failure. Fowler said we often find it hard to ask for support and help in getting things off the ground. Reminder – you don’t have to do it all yourself.

Venter mentioned mentorship coming in different shapes and sizes, and in the strangest places if you’re working in a corporate environment. She said not to undervalue coaching and the chance to be valuable. It’s a massive lonely, journey, even in a corporate, and people are essentially kind and good and want to help – let them.

Nene also spoke of the power of being your own brand and selling yourself, whether you feel like it or not – that feeling that you just can’t have an ‘off day’. But if you’re your own brand, “people need to accept me for who I am. If you bump into me when I’m not ‘switched on’, realise that people are multifaceted. It’s great that a brand can be human and accepted despite that.”

"A robot has knowledge, a human has wisdom." - #SheSaysCT #quoteoftheday pic.twitter.com/ncdt5hJYtV

Fellow attendee Belinda Mountain said it best in her overview:

I RSVPed to this event on a whim when a friend sent me the invitation – and I’m so glad I did. Being a business owner in Cape Town, when most of our clients are in Joburg, means that you can feel quite isolated. I’m not part of a big agency. I’m not working late at night surrounded by a team of other people. And while there are many upsides to this, it was wonderful last night to be surrounded by like-minded women working in creative industries, and feed off the energy and enthusiasm in the room.

I’m already looking forward to the next SheSays event.

The SheSays events are proving so popular, there’s a networking session before and after the main panel presentations kick off, so these are by no means ‘take your seat, take notes, go straight home’ events. As a result, tickets fly fast, so keep your eyes peeled for notice of the next one. Click here for the official event overview.
NextOptions
›
Email Print PDF
Follow

Leigh Andrews AKA the #MilkshakeQueen, is former Editor-in-Chief: Marketing & Media at Bizcommunity.com, with a passion for issues of diversity, inclusion and equality, and of course, gourmet food and drinks! She can be reached on Twitter at @Leigh_Andrews.
Read more: Izelle Venter, Lauren Fowler, Paula Hulley, SheSays, Zola Nene 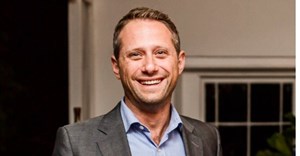 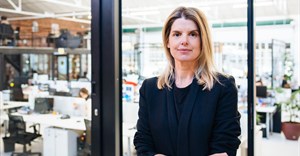 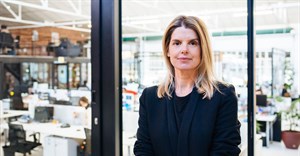 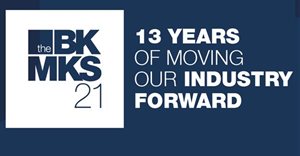 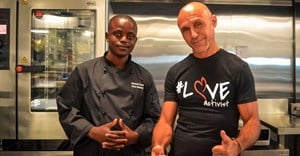 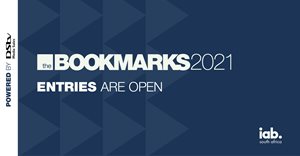 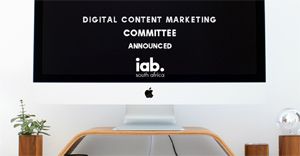