By: Gil Sperling
If you're not already using Stories in your social media marketing, then you're doing it wrong.
I recently returned from F8, Facebook's annual developer conference, where major announcements were made regarding the future roadmap of the world's most influential social media platform.

Revealing current developments and future plans across its entire family of apps, which include Instagram, WhatsApp and Messenger, and the company's virtual reality (VR) division, Oculus, the conference was dominated by news of Facebook's push into interactive and engaging rich media content via video, augmented reality (AR) and VR.

While these announcements are indeed exciting and hold huge potential for marketers, one of the most important announcements was the introduction of new ways for people to share content from their favourite apps to both Facebook and Instagram Stories.

Your brand should be telling Stories

Third-party apps, starting with Spotify, SoundCloud and GoPro, will now allow users to share pictures or video directly to Facebook and Instagram Stories. Once shared, the content will be pulled into the Instagram or Facebook camera where it can be edited with filters or effects and added to a user's Stories, where it remains for up to 24 hours.

This is a significant development that will reshape how brands communicate with consumers on these social media platforms as Stories now supplants the newsfeed at the top of the home feed in browsers or apps. This change offers users and brands a new, more engaging way to interact with fresh content, which is set to become the dominant form of engagement going forward.

There has been a major uptick in the use of Stories, with engagement growing 15 times faster than that on newsfeeds. There has also been an almost 850% increase in the number of uploads and views of Stories since 2016.

On Instagram, some 300 million of its over 500 million daily active users (DAU) engage using this new feature. WhatsApp (where this feature is called status) has experienced even greater growth, now boasting 450 million DAU, with this platform being leveraged extensively by businesses.

There are also numerous opportunities for brave brands to innovate with the content they create for Stories on the biggest social media platform of them all, Facebook brands that pioneer engagement on this platform stand to benefit enormously, with rapid growth expected from the relatively low base of 150 million DAU.

However, the value of embracing this trend lies not only in the new types of content that brands can create and share with consumers but also in the growing functionality of these tools.

For instance, brands can now embed links in their Stories content. This can direct users to an external website, which provides important opportunities to drive traffic, engagement or conversions. Company pages also gained access to Stories at the end of 2017, which makes it an ideal driver of traffic to these pages as well.

A 'Discover' tab will now also promote branded content and promoted Stories, featuring trending content and videos based on a user's interests. This new feature will offer greater reach to marketers and, when combined with other effective advertising opportunities on Facebook such as promoted videos and Newsfeed posts, will offer a potent mix of content marketing plays to deliver a return on their marketing and ad spend.

Leveraging the Power of Video + Stories

Facebook also plans to integrate this sharing feature into more apps in the near future, which makes it one of the most important developments in social media marketing in recent times. It's something that brands can and should already be leveraging if they want their social media marketing campaigns to remain relevant and effective.
NextOptions
›
Email Print PDF
Follow

Gil Sperling is cofounder and co-CEO of Flow, a proptech company that goes straight to the source of the largest social platforms in the world - to match people with property.
Read more: Gil Sperling, Oculus 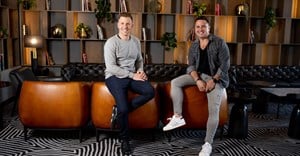 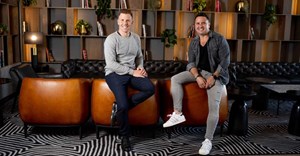 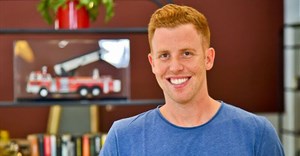 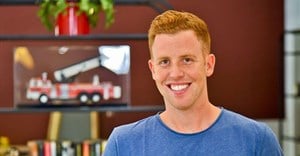 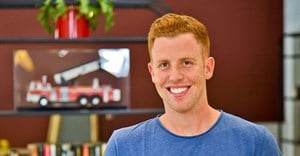 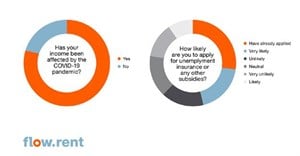