30 Jun 2022 | Email | Print |  PDF
The #SaveFreeTV campaign has welcomed the decision of the Constitutional Court to delay the switch-off of analogue television broadcasting. The judgement, read by Justice J. Mhlantla, declared that “The demands of justice and equity require that the Minister’s decision be declared invalid and set aside.”

This clears the way for South Africans to obtain the TV reception equipment necessary to receive the digital broadcasts and vindicates the view that the timetable given by the Minister of Communications and Digital Technologies Khumbudzo Ntshavheni was completely unrealistic.

#SaveFreeTV believes that Ntshavheni has behaved in an extremely authoritarian and over-hasty way in setting the analogue switch-off (ASO) date just five months after announcing it last year and long before all of the government decoders had been rolled out. This would have spelt disaster for the free-to-air television sector in losing its audience and denying millions of South Africans the ability to watch television.

Ntshavheni has withdrawn funding that is vital to its turnaround strategy and cut the SABC off from other free-to-air broadcasters with her unfounded assertions that the Corporation was “captured” by eTV.

The Constitutional Court highlighted that Ntshavheni had not done her constitutional duty by consulting in good faith with all of the affected parties. #SaveFreeTV said that Ntshavheni refused to consult with the community TV sector as well as with other civil society organisations such as the Support Public Broadcasting (SOS) and Media Monitoring Africa (MMA). They joined with eTV to pursue the court case on behalf of the public.

The #SaveFreeTV Campaign demands in the interest of justice and equity that the government speed up its plans to have more set-top box decoders manufactured locally for sale to the public. These decoders are in short supply in the country and are not available at major retailers. This, plus the relatively high cost of integrated digital TV sets means that millions of South Africans will struggle to find the means to watch digital TV, even with an extended deadline for the ASO.

We further demand that Ntshavheni abide by the letter and spirit of the ConCourt judgement and consult in an open and democratic manner with all stakeholders in the broadcast digital migration process.

The #SaveFreeTV Campaign aims to gather all civil society groups we work with to avail themselves for genuine consultation as we strive to include the 2.58 million qualifying households, comprising over eight million people, who will not have migrated by the end of June when the ASO was supposed to have happened. 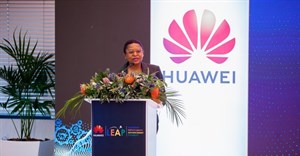 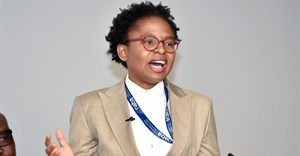 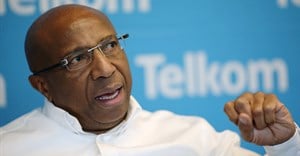 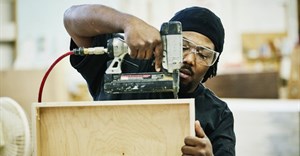