30 Jun 2022 | Email | Print |  PDF
Issued by: eMedia
One of the core findings against the Minister of Communications by the Constitutional Court is that her imposition of an analogue switch-off date was unlawful and irrational.

EMedia Investments welcomed the ruling and had the following to say: “The matter of irrationality was probed and challenged at the Broadcasting Digital Migration Committee meetings, set up by the Department of Communications, and chaired by the Minister of Communications. eMedia Investments pleaded with the Minister of Communications on numerous occasions to listen to the logic and the rationality of the task at hand. We agreed that the switch-off must happen to enable digital migration, but insisted that it must be in a practical, logical, and fair manner – ensuring that there are no negative consequences to any households, or the Free To Air TV industry.”

Khalik Sherrif, CEO of eMedia Investments, went on to say: “EMedia Investments acknowledges and accepts that the analogue transmitters which affect SA’s progress, and impacts on the already auctioned spectrum for the telcos, must be vacated as soon as possible. eMedia has provided a well researched proposal on how the migration could be done and how the spectrum affecting the telcos could be vacated almost immediately, subject to minimal approvals from Icasa (who have acknowledged and received eMedia’s application for approvals months ago), and which will allow the telcos to get on with the use of the spectrum. The proposal was not taken seriously and there was no alternative but to approach the court.”

Sherrif said that for the sake of Free To Air television and the millions of people that would have been affected by a ‘hard switch-off’: “We are pleased that the Constitutional Court heard our plea. We were never against the analogue switch-off. We believe that a planned strategy for digital migration will have many benefits for all South Africans. We are looking forward to working with the minister and her department to agree on a meaningful and measured approach to systematically implement the migration without delay, not only to allow the viewing public sufficient time to switch over to a digital solution for TV viewing, but also for the telcos to use the spectrum allocated to them for the benefit of the country, as earmarked by the President in his SONA of 2021”

eMedia Investments is a South African-based media group with a number of core assets in the television and radio broadcasting sector.
About Us | News | Contact 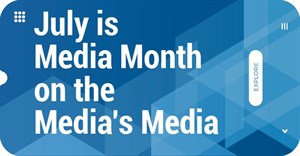 Bizcommunity.comWhy July is Media Month on the media's media29 Jun 2022 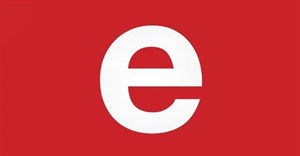 eMediaIf you want the job done, leave it to the Housewives! New exciting local drama launches on eVOD22 Oct 2021 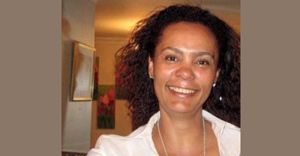 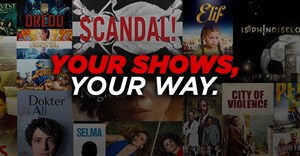 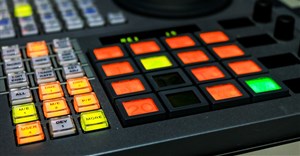