In conversation with Michelle Craig

8 Sep 2021 | Email | Print |   PDF
Issued by: Newzroom Afrika
We go behind the scenes with your favourite anchors and reporters.

Wow, this is a big question. Journalism is a big part of my life, but I am also a mother, a wife, a sister, an aunt, and a daughter. And ultimately, I want to be remembered for always giving my best in all those roles.

What led you to a career in news?

I saw a quote the other day that journalists are really just people who rock up to an incident, and ask "What happened here?" I guess that pretty much sums up my career as a journalist - the curiosity about life, and hunger for justice in the world. I started out as a runner at a Cape Town newspaper where my daily assignment was to go into the Cape Flats and find a story. It is something that has stayed with me throughout my career because stories (and there are good news stories too!) are everywhere, if we just go out there and look for them.

What excites you most about Newzroom Afrika and where the channel is going?

What have been your personal career highlights so far?

There have been many highlights over the course of a 15-year career; meeting political and world leaders, entertainers here at home and from around the world. But my career highlight is what I am living through right now, anchoring the breakfast show, AM Report on Newzroom Afrika.

What was your most memorable news story growing up?

If you mean growing up as a journalist, then it is often the stories about children that stay with me long after they are aired. The one I still think of to this day, happened more than 10 years ago. A little boy and his sister fell into a stormwater drain south of Johannesburg during one of the city's infamous summer storms. The little girl was found, but we followed the rescue teams throughout the night as they searched for her brother. In the early hours of the next morning, we heard as paramedics got the message over their comms that he had been found. The image of the little body washed up on a sandbank nearby will stay with me forever.

How do you feel about the regulation of social media and its effects on journalism?

In the era of fake news, this is an aspect of journalism that is becoming more and more difficult to navigate. While this technology has empowered journalists and journalism around the world, and facilitated the free flow of information, it can
and has been used by governments to stifle freedom of expression. Social media and new technology were meant to make censorship obsolete, instead, it has made it so much more complicated in the digital age. Those bizarre four years of Donald Trump as the American president brought on a new form of censorship, as Trump tweeted information where facts were optional. Often tweeting directly at or about journalists he disagreed with, that is a form of censorship for sure. But it was also a time when America started to become more attuned to news events and that is a great opportunity for journalism.

How do you manage the dynamics of breaking news day after day?

In South Africa especially where this is a daily, sometimes hourly occurrence, we have a news cycle that develops at breakneck speed, and the only thing you can do to keep up, is to keep up! As a news anchor, you absolutely must devour news and read widely and often. Then, when you are live on air when a story breaks, tell the viewer the information that is confirmed, with a promise of more updates to come, as soon as they are available.

If you were a superhero for a day, what superpowers would you choose to make a lasting change in the world?

If there was one situation I could change in the world, it would be that of poverty, violence, drugs, and the economic exclusion that so many of our children and young people face. There are so many communities here at home and around the world where children grow up in war torn countries and they have no idea what it is like to live without that constant threat. Children who grow up in gang-ridden, drug infested communities with no way out when they should be growing up in an enabling environment, aimed at helping them reach their own potential. I would choose that as my superpower.

Which car model/ song/ movie or TV show would give away your age?

Haha, the Uno I drove to work, when I tended a bar through my university years. It was red, and it stalled every time I stopped at a robot. I would always have to keep it in first gear.

Are there any iconic journalists/broadcasters that inspire you and why?

Sir David Attenborough is the first name that springs to mind. His work as a broadcaster and activist became his life's passion. And I feel a great connection with that.

If you could have dinner with five famous people from any period history, who would they be? 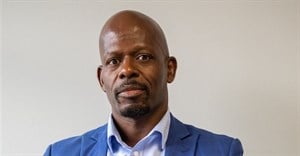 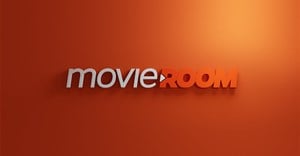 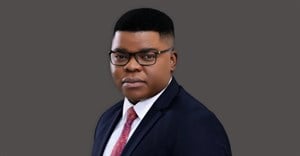 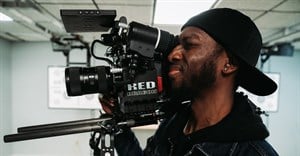 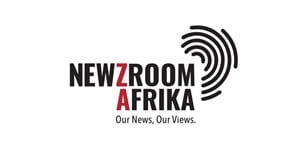 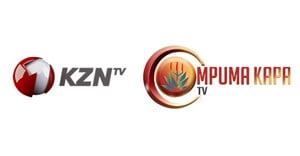 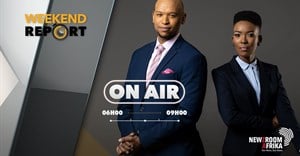