The South Africa Para Surfing Championships results are out!

5 Aug 2022 | Email | Print |  PDF
The results of the TyreLife Solution SA Para Surfing Championships, which took place in Durban on 30 and 31 July, have been announced. Image supplied: Some of the South Africa Para surfing champions

Organiser and host of the event Julia Van Zyl said, “It is our biggest joy and privilege to host the country's best adaptive surfers and to witness the sport growing year by year. Each year, the vibe on the beach grows, the smiles get bigger and the passion, skill and dedication of the athletes more palpable. For us, it’s so much more than just surfing- its access, its inclusion, its opportunity and mostly its belonging- we really are a close-knit community”.

From this national event, the South African Team will be selected by Surfing South Africa to go to the ISA World Para Surfing Championships in Pismo Beach, California, USA in December.

The Prone Assist division is always the biggest and most hotly contested division at Nationals, and this year was no different with many new development surfers coming up the ranks from grassroots programmes in both Cape Town and Durban. 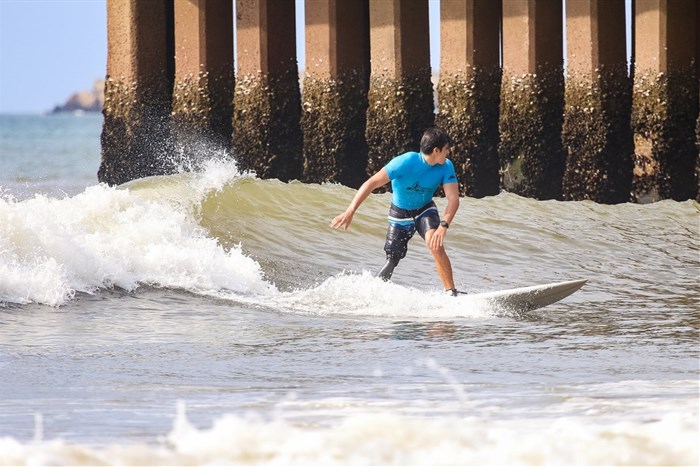 In the men’s Prone Assist, two more experienced campaigners went all out against three new contestants in the sport. In the end, there was a clear winner with veteran Oliver Sinclair finishing a solid 11.9 points above his competitors. Raemondo jumped from 4th position to second to claim the silver medal, while Diego Saal, James Sinclair and Mark Charlesworth finished 3rd, 4th and 5th respectively.

Coach and water assistant Wendy Heslop said, “I can honestly say that this weekend was the highlight of my year and our monthly Made for More Surf sessions are at the top of my list - definitely when my heart is happiest. The heart, passion, organisation and time Made for More put into last weekend showed and the leadership is a great example of service and love. I am blessed to be a part of it all.”

The full results (in winning order) were as follows: 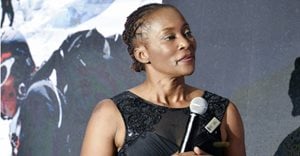