Using AVE to justify your PR worth? MADNESS!

15 Feb 2014 | Email | Print |   PDF
By: Tonya Khoury
The fact that each PR person starts his or her campaign with a specific goal in mind is not contested. Where representatives from the global media differ, however, is how to measure the effectiveness of such a goal in terms of the value that has been accomplished.

This correlates with the increase in percentage of PR budgets (according to industry analysts up to 10%) being devoted to the measurement of this value, because of pressure for PR to justify its overall budget and prove value to the bottom line of organisations, especially during the current tough economic times.

It is relatively easy to establish the number of print or broadcast clips generated for a specific client, as well as the potential audience reached and what was said. But the problem comes in actually putting a concrete value to that. One such measurement tool is advertising value equivalent (AVE) - where 'stories' in the regular news are converted into AVE. For example, a five centimetre article in a magazine that charges R1,000 per column per centimetre for advertising will be worth R5,000 in publicity value.

This is fantastic - if the whole article was about your brand or organisation. If you only got a sentence or two, or a mere incidental mention, AVE would not represent the most accurate measuring tool.

The term 'advertising value equivalent' implies that a news article is equal to an advertisement in terms of impact - and nobody believes that, surely. During the past few decades we have grown accustomed to using this measurement as an 'actual value'. This is where the problem comes in, as the value or return on investment (ROI) of the actual article can either be much smaller or much greater.

We did a case study, editorial publicity that is negative cannot be compared to creative (primarily positive) advertising, and this is what AVE does. It values "paid for" media on the same benchmark as "earned" or "sort out" media. Editorial articles often contain coverage of competitors, while advertising in most cases steers clear of competitor brands, like Mercedes Benz / BMW. Editorial coverage can also be poorly positioned and presented, with ambiguous headlines in non-target or low-priority media that does not necessarily reach the target audience or markets and is thus strategically less important. AVE measures costs (if you believe everyone pays rate card rates) and not value that includes measuring the achievement or PR objectives.

According to the Barcelona Declaration of Measurement Principles (at the European Summit on Measurement) there are seven principles of measurement, the one relating to AVE reads: 'Advertising Value Equivalents do not measure the value of public relations and do not inform future activity. They measure the cost of media space and are rejected as a concept to value public relations.'

The world has moved away from AVE and is now increasingly using Source Rank (as one example), which entails that the circulation, readership, advertising rate and target audience are banded into groups 1-10 for mediums like print, the same methodology is used for online, except that traffic to a site, unique visitors, page impressions, time spent on a site etc. is included in the 'banding' process. In South Africa Source Rank 1 would be Sunday Times, Daily Sun, iol.co.za and news24.com, as examples.

Source rank thus takes into account the following factors that are critical for the measurement of success of a PR campaign, as identified by the Public Relations Institute of South Africa (PRISA):

Was the intended message conveyed through:

• Company Name Mention
• Product / Brand mention
• Photo / Image
• Spokesperson quote
• Credibility of Spokesperson
• Were the intended target audiences reached?
• Prominence in broadcast or publication
• Competitor / peer inclusion (How did the organisation compare to the exposure given to competitors) 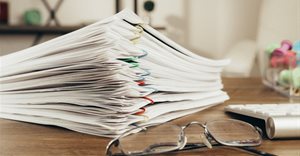 Media measurement and AVE Values: Here's why it's still a thing22 Jun 2021 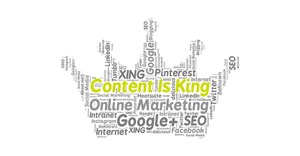 TenacityPRPR swaggers in as content loses its crown8 Oct 2020 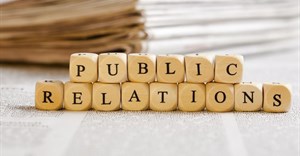 The death knell for advertising value equivalency as a PR metric?30 Nov 2018 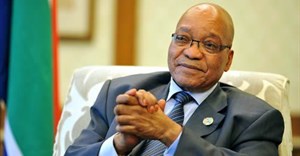 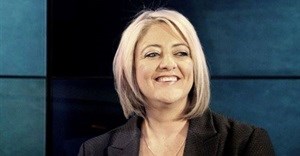 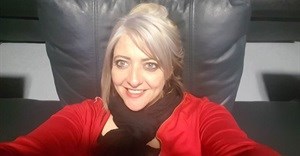 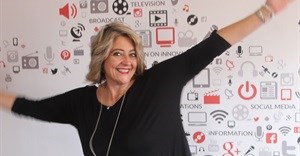 Taking a closer look at media monitoring, AVE and regulation - Part one15 Sep 2017