19 May 2021 | Email | Print |  PDF
By: Mfuneko Toyana
South Africa's consumer price growth rose to its highest in more than a year and close to the mid-point of the central bank's target range, driven mainly by a sharp jump in transport costs following record increases in fuel on higher global oil prices.
Strict lockdowns during the worst period of the Covid-19 pandemic in 2020 limited economic activity and pushed consumer inflation to a 15-year low. Prices have gradually begun to rise with the easing of those restrictions and an increase in economic activity.

Headline consumer price inflation increased to 4.4% year-on-year in April, its highest since February last year, from 3.2% in March, data from Statistics South Africa showed on Wednesday.

The transport category showed the steepest increase, up 10.6%. Food prices also rose, by 6.3% year-on-year, while alcohol and tobacco prices increased 4.8%

On a month-on-month basis, the CPI was unchanged at 0.7%.

South Africa's central bank decides on lending rates on Thursday, and is widely expected to keep rates unchanged at 3.5% for a fifth meeting in a row, despite pressure to match rate hikes by other emerging markets such as Russia, Turkey and Brazil.

The bank has repeatedly stressed that keeping inflation low is the best way to support an economic recovery. The latest price growth figure is a touch below the 4.5% mid-point of its target range.

The rand weakened in response to the inflation increase, sliding to a session-worst 14.0425 per dollar shortly after the release, from 14.03 just before.

"Fears of a third wave of Covid-19, combined with the slow vaccine rollout and harsh fiscal austerity, mean that rates will probably stay at their current low for longer than most currently anticipate," said Jason Tuvey, an analyst at Capital Economics. "Whereas investors anticipate tightening before the end of 2021, we don't expect policy to start being normalised until late next year."

South Africa launched phase two of its vaccine rollout on Monday with the aim of inoculating five million citizens aged over 60 by the end of June. Just under 480,000 health care workers had been vaccinated in the first phase. 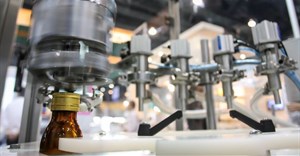 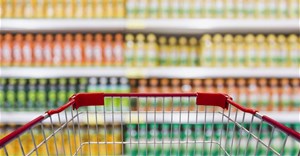 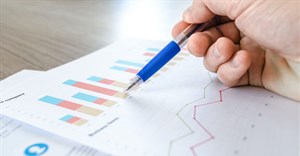 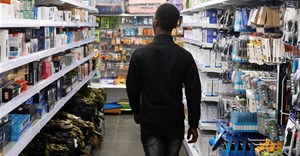 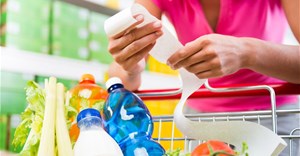