By: Mike Silver
Most agencies don't give it a second thought but I often find myself in crowded meeting rooms, questioning how so many people got invited into one tiny space. I remember in varsity a number of automotive brands did activations trying to squeeze as many consumers as possible into tiny vehicles. It appears that clients (and agencies) have adopted their own #squeezechallenge.
In the quest for value (both internally and externally), since starting an agency in 2009, nothing peeves me off more than an unnecessarily overcrowded meeting room. Jeff Bezos has quantified it through our stomachs and coined the “two pizza rule” where if two pizzas can’t feed the room, there are too many people in it. Sadly, I’ve been in rooms that would struggle to be fed by an entire Debonairs franchise!

Bezos’s carbo-loaded solution is used because he believes that nothing gets done with that many people in a room. I remember once being in a room with 20 people in one city Skype’ing 20 people in another city. My favourite part of the meeting was when a suggestion was made to go around the room (rooms!) to get everyone’s thoughts on what was presented. Of course, that broth came out absolutely perfect with that army of cooks.

So, what’s the recipe to get out of this claustrophobic hell hole? Well, large corporates could take a leaf out of the start-up book. Start-ups, particularly e-commerce focused ones, look at experience management, not channel management. Knowing that consumers play in so many different spaces, often simultaneously, start-ups look at consumer movements to engage and convert, ignoring channel and LSM obsession. Specialists are engaged but with clear deliverables and KPI’s off of a client devised and owned plan.

We are already seeing a culling of agency-stuffed rooms due to various cost-cutting measures including insourcing and consolidation. As corporates scratch their heads trying to keep up with changes, agencies’ agility, versatility and value focus will be what earns their bums the right to sit in (less!) seats. It’s conceivable that agency core disciplines will become more and more irrelevant for solution-oriented, commercially minded-clients.

While change is afoot, the shrinking of boardroom waistlines is going to take time so long as there is still a little gravy left in the train. The brave agencies amongst us will ask the hard value questions of clients. Like Tim Noakes in a bakery, the bravest amongst us might from time to time even volunteer to walk away from the binge, opting instead to nibble on more sustainable opportunities.
NextOptions
›
Email Print PDF
Follow 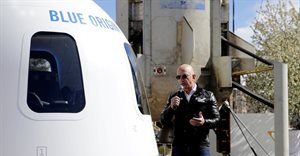 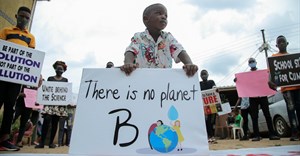 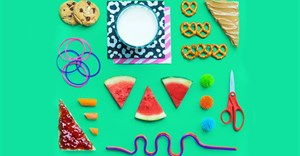 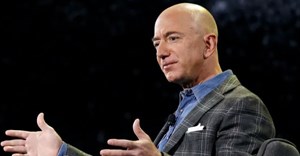 How Bezos and Amazon changed the world4 Feb 2021 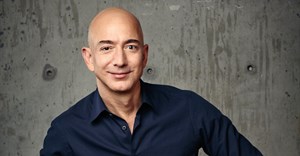 Jeff Bezos to step down as Amazon CEO3 Feb 2021