28 Oct 2020 | Email | Print |  PDF
PayProp has joined other global Humanstate-owned businesses in the One World Zero Barriers Challenge, fundraising for charities around the world. Jan Davel, CEO of PayProp South Africa, says that there's no better time for businesses to be supporting charitable organisations.
“No one could have expected the chaos that this year has brought and, sadly, the worst affected are those living in sub-standard conditions – and the selfless organisations whose mission it is to help them,” says Davel.

Davel has issued a challenge to the South African property industry to either beat the target set by PayProp South Africa team members, or to create their own internal challenges in support of charities – either by means of fundraising or donations via GivenGain – the charity crowdfunding platform started by Humanstate’s founders, itself a non-profit foundation.

Davel is encouraging other companies, including rental agencies, to find their fundraising inspiration in PayProp’s staff fundraiser. “We’re trying our hardest to encourage kindness at a time when many are struggling and hope others will support those in need as well.”

The One World Zero Barriers Challenge is an internal challenge for all Humanstate employees whereby individuals and teams compete to raise the most money in support of their favourite charity. The challenge is managed via GivenGain, an online platform that enables charities, individuals, companies and events to run fundraising operations and increase donations.
In South Africa, team members have raised close on R20,000 for a range of charities. PayProp UK team member Luke Menzel raised over R17,000 by walking 100km in under 24 hours in support of teacher salaries at Zonnebloem Girls Primary School in Cape Town. Menzel chose the school after hearing of their struggles to cover costs following the pandemic.

Better to give than receive

“In the case of many fundraising platforms, companies become commercially successful before giving back, but in the case of GivenGain it’s the other way around,” says Davel.

Davel says the company’s story began with two brothers coming together under the belief that ‘it is more blessed to give than to receive’, and in 2001 GivenGain came to life. Once it had gained popularity as a fundraising tool for non-profit organisations (NPOs), the brothers took the core transactional engine and applied it to a payment platform for the property industry, and with that PayProp was formed.

“There is a lot of opportunity to give back in the property sector, and we encourage more organisations to speak openly about assisting those in less fortunate situations, and challenge their peers and colleagues to do the same,” concludes Davel. 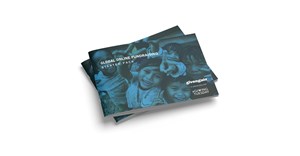 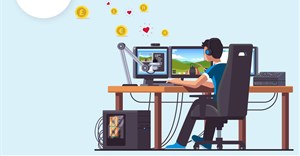 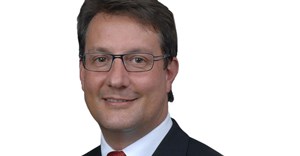 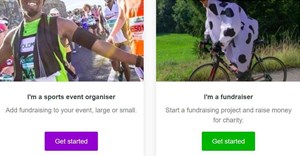 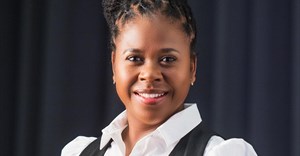 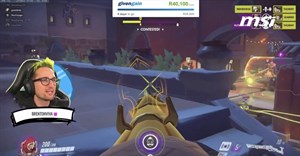 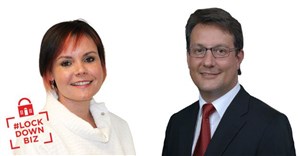 #LockdownLessons: Covid-19 crisis has shown resilience of property industry27 May 2020 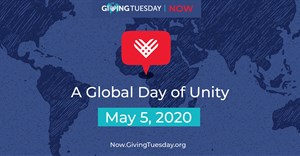