25 Jan 2021 | Email | Print |  PDF
ESPN Africa has collaborated with Bob O'Connor to guide local audiences through the NFL, NBA and other American sporting leagues on ESPN and ESPN2
In the spirit of its promise to bring the best of American sports to the continent, ESPN Africa has announced a collaboration with comedy character Bob O’Connor. As part of the local brand campaign, O’Connor, the alter ego of actor Tyson Ngubeni, will lend his talents as a special correspondent with delusions of a would-be career as a professional athlete if it were not for an injury caused by stubbing his toe at his high school graduation. He has been stationed in South Africa since 2018.

Through his witty humour and sporting knowledge, O’Connor will be sharing insights that will help South African’s foster understanding of American sports both on television and social media. With his unique comedic approach, he draws parallels between the iconic leagues featured on both ESPN and ESPN 2, and our country’s own sporting leagues, all in an effort to help explain some of the facets of American sports that have intrigued audiences for years. He also does occasional pieces of social commentary on South African cultural nuances to hilarious effect.

“This local brand collaboration with Bob O’Connor will walk side by side with fans as we kick off an action-packed year for sport on the ESPN channels in 2021. His self-deprecating humour and signature comedy style are a treat to watch, while also being invaluable in explaining American sporting leagues to viewers and fans across the continent.” said Evert van der Veer, vice president, Media Networks, The Walt Disney Company Africa.
NextOptions
›
Email Print PDF
Don't miss BizTrends2022 - 7 keynote speakers forecast trends shaping business in our region! Register now! 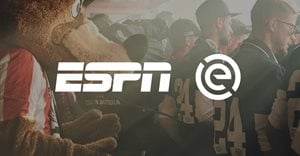 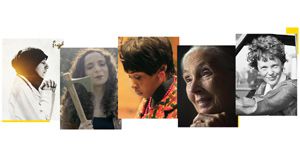 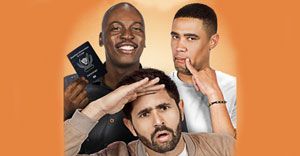 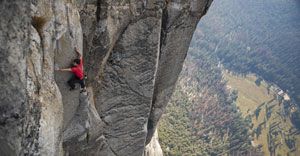 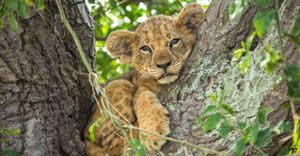 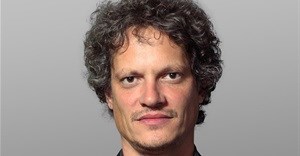 #AfricaMonth: Media companies need to invest in African content16 May 2018 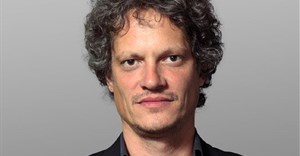