Evolution of leadership: What global leaders can learn from the corporate world

27 Sep 2022 | Email | Print |   PDF
By: Roland Innes
Effective leadership is critical to the success of any organisation. Much like companies, countries also require competent leadership, and just by looking at the current global economic situation, we can see the type of leadership style each chief of state has in the way they make decisions. Whether their decisions are good or bad is subject to debate, but nonetheless, they have long-lasting implications for their countries, sometimes for decades after they have left office. Organisations face similar issues which can result in the failure of their business. Toxic work environments are caused by a lack of mature responsible leadership, which can lead to confusion, disgruntlement and ultimately the collapse of a company that took years to build. However, the right kind of leadership can transform a business and take it to new heights. The same could be said for the business of politics. The world is currently like a workplace in disarray, and its leaders are failing humanity. If global leaders took a few pages from corporate management standards, they could build leadership for their countries that results in stability, countering and preventing disruption and unrest in the civic space.

Everything has changed, except political leadership

The war in Ukraine indicates the most compelling geopolitical shift since the end of the Cold War in 1991. Volatility has increased since the global financial crisis of 2008-2009, which signalled the shift from a unipolar to a multipolar world – that is, from one pervasive global superpower to several great powers. Recent events have served to entrench a multipolar world, also signalling the end of a period of globalisation that has spanned the last three decades. While international commerce will continue, fundamental changes in the global business arena will shift organisations’ operations, as well as their approaches to the customer and strategy in the years to come. The convergence of geopolitics and global business has become pervasive and definitive.

Business vs political leadership: why the disconnect? 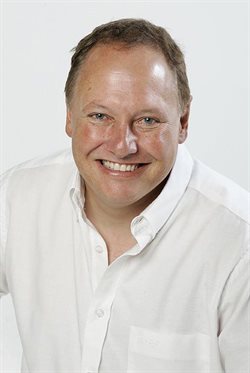 One would expect that the culture surrounding the way global organisations are run would permeate into the political narrative. It is astounding to note, however, that the two are almost completely disconnected. This ignites a measure of curiosity: how and why is it possible that corporate leadership philosophy has evolved over the decades, while political leadership has not? Business leadership has evolved from extremely rigid Tayloristic scientific management in the 1940s that focused on process and time to achieve productivity, to current management styles that prioritise engaging people. By empowering people and working toward something bigger - a purpose that will change people's lives - business leaders have learned that is the most effective and enduring way to inspire productivity. Global leaders, however, have failed to learn this lesson. Instead, they exhibit a stagnant, pervasive mindset of ‘show no weakness’ when they should rather acknowledge that there is always room to learn something new to become better leaders.

Learning to become a better leader is not something that anyone can achieve on their own. In fact, business leadership has probably progressed more than political leadership in the last few years because they make use of the resources available to them. Business management skills programmes are particularly useful in turbulent times. Such training equips business leaders to connect their people to purpose in a way that drives meaningful growth through engagement. Skills that are desperately lacking in politics.

If global leaders learned how to pursue purpose instead of power, it would be possible for them to communicate more effectively and build trust with their constituents. With the right management skills training in business, leadership can learn how to seek out win-win solutions, and how to work the company values to foster a high-energy, productive working environment. When people trust, higher levels of discretionary effort are much easier to inspire and achieve. The same skills should be applied to matters of state. The political world would do well to draw its lessons from the corporate world when it comes to leadership. Politicians should take every opportunity to upskill themselves on a continuous basis, to ensure they are adequately equipped to face the change and uncertainty that lies ahead as humanity attempts to deal with the consequences of recent geopolitical events. 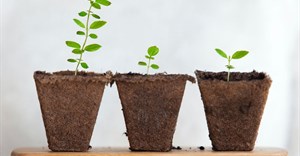 How to use e-learning in leadership development3 Aug 2022 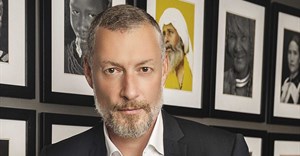 Why the traditional leadership development model is not working22 Apr 2022 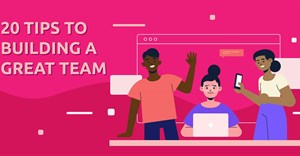 Why disability learnerships have the potential to empower youth8 Feb 2022 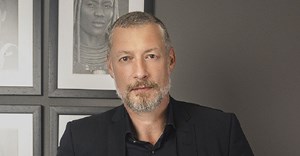 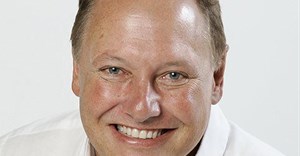 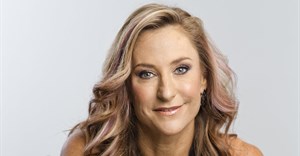 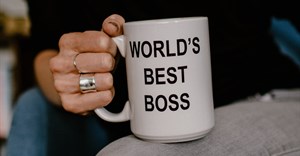