Why the EFF beret is brilliant marketing

By: Sarah Britten
Of all the marketing we've seen this election season - all the rallies, the posters, the SMSs and the kissing of babies - one thing has stood out head and shoulders above all the rest.
The banned DA Ayisafani ad ...

... might be on 650,000 views and counting, but the single most brilliant piece of marketing these elections is quite different. It's a red circle of felt with a distinctive, if somewhat clunky logo: the red EFF beret.

You can wear it revolutionary style or fashion style - but no matter what, it you can't ignore it, and that's what makes it so ingenious.
I know all about the power of the EFF beret. I'd become friendly with one of their members on Twitter and asked if I could have one. Over the weekend he presented me with one at the gallery where I'm exhibiting paintings inspired by the Nkandla fire pool, and I wore it the entire afternoon.

I may be a small business owner with large corporate clients - which makes me a capitalist - and I may disagree with many of EFF's policies, but I believe in freedom of association, and on Freedom Day I wanted to test that.

The responses were illuminating. I had hipsters stare at me in amazement, a security guard shake my hand, a waitress congratulate me, and an old man call me a clown, twice, before storming out of a restaurant in a rage. On Twitter, I was retweeted, congratulated on being a fighter, and accused of being a traitor or wearing a used sanitary towel.

The red beret leaves no one indifferent

What is it that makes the EFF beret such a brilliant piece of marketing - better, in many respects, than many campaigns produced by brands and agencies?

There are four factors at play, I think.

1. It's visible. The red is distinctive and differentiated. Given that there has been no advertising for the beret, awareness levels are remarkably high. When people saw me wearing it, everyone knew what they were seeing.

2. It makes the EFF look bigger than it actually is. The visibility of the beret means support for the party is immediately apparent, and the EFF itself is far more visible than other parties. Most ANC or DA supporters don't wear branded gear wherever they go. EFF supporters are committed to their headgear.

3. Everybody knows what it stands for. Love it or hate it, there is no confusion about who or what the red EFF beret stands for. For a while it looked like the ANC might cause confusion with a beret of their own, but the EFF has successfully held onto the symbol and made sure that as a signalling device, it's crystal clear. The beret is genuinely meaningful, and that gives it power.

4. It creates a strong sense of group identity. The EFF beret gives you membership to a club. Wear it, and other barriers fall away. For a moment, it didn't matter that I was driving a car and the security guard at the gate works 12 hours a day for a low wage - I wore a symbol of solidarity, and that was enough for him. My guess is that the more others mock or criticise the beret, the stronger a sense of group cohesion it creates.

And in poll position...

Whatever you think about the EFF or their policies, you have to acknowledge how smart they've been in marketing themselves. Not only have they been the victims of ANC violence, they've been clever enough not to allow themselves to be synonymous with Julius Malema. They're a movement, not a personality cult, and this will give them greater longevity.

The test of all this marketing nous will, of course, be at the polls. Next Wednesday's results are going to be very interesting indeed.
NextOptions
›
Email Print PDF
Follow 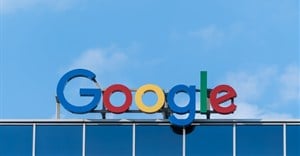 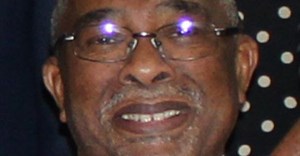 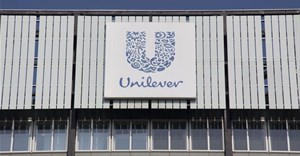 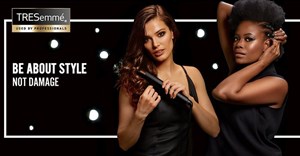