By: Jessica Taylor
The second instalment of New Media Mondays on (ahem) Monday, 13 October at Priest Post Production in Woodstock, was centred on antifragility, a newish concept coined by Nassim Taleb.

Based on his book, Antifragile: Things That Gain from Disorder, the talk comprised first-hand accounts from local entrepreneurs who've used uncertainty, failure and disorder to their advantage, namely: Paul Cartmel, MD of New Media Labs; Annette Muller, CEO of DotNXT; and Brad Whittington, CTO of Mxit. 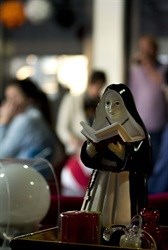 Whittington opened the session by reading a snippet from the book: "Some things benefit from shocks; they thrive and grow when exposed to volatility, randomness, disorder, and stressors and love adventure, risk, and uncertainty. Yet, in spite of the ubiquity of the phenomenon, there is no word for the exact opposite of fragile. Let us call it antifragile. Antifragility is beyond resilience or robustness. The resilient resists shocks and stays the same; the antifragile gets better."

He referred to the Buddhist concept of the ephemeral world where nothing is fixed or permanent, and said that scientifically, systems tend to chaos. So antifragility is about realising the inevitability of change, and embracing it and complexity and new things.

In this second edition, true to the theme, Bring the Chaos, havoc was raised both externally and internally when Muller forced us to change seats and Whittington said "people are d*cks", respectively. The three speakers shared (one overshared) their advice on how to develop an antifragile thinking about the systems we build and the lives we lead.

Cartmel mentioned a "lucky probability". He said, "I believe in luck, but I believe more in probability." In other words, that there are ways to structure your business to increase the probability of success. He went on to mention three unlucky things that happened to him when starting up New Media Labs and how, in hindsight, they had positive outcomes.

Muller referred to the book, The World is Flat by Thomas L. Friedman, that's about globalisation in three phases, saying that it's this book that got her interested in "the individual". She says something that helps her to adapt to change is acknowledging that we're all just people, fearful of what will happen if we fail. She suggests looking at the world from a human perspective, and giving up your "I can't" mentality by taking risks. Whittington spoke from a position of parenting and the life lessons you get from raising kids. "Deep down people are d*cks, wrapped up in politeness," he said. Telling a child not to do something that's potentially hazardous comes from a place of distrust. He too says you need to take a bit of risk because that's how you learn. So basically, "F*ck being careful.

"Go out and be dangerous because that's how you're going to do amazing things."

Jess is Senior Editor: Marketing & Media at Bizcommunity.com. She is also a contributing writer. moc.ytinummoczib@swengnitekram 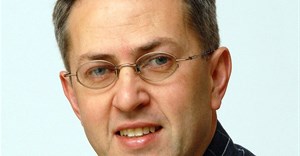 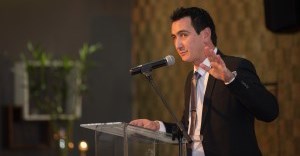 #CommerceMonth: Why uAfrica's eCommerce Awards have been put on hold25 Apr 2016 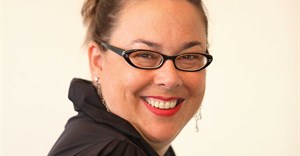 #CommerceMonth: How The Foschini Group is innovating customer functionality22 Apr 2016 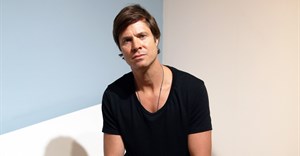 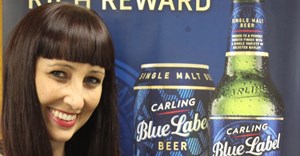 #BrandManagerMonth: Branding with a difference17 Mar 2016 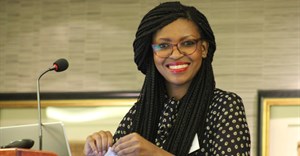 #BrandManagerMonth: 'We are Yuppiechef'9 Mar 2016