By: Jessica Tennant
Renuka Methil, managing editor of Forbes Africa and Forbes Woman Africa recently spoke at the 2020 Forbes Woman Africa Leading Women Summit, held on Friday, 6 March at the Durban ICC, ahead of International Women's Day last Sunday.
In her welcome address of the fifth edition of the Summit, she shared her views on the current state of women in leadership across the African continent.

Coinciding with the Summit, in the March issues of the magazines, was the release of a first of its kind unranked list of Africa’s 50 most powerful women.

Surely if this room were a country, this would be the Africa we dream about – a unified continent with colossal women leading every sector.

Methil believes that each of these women has earned an invitation to this success. “This is your hard-earned victory,” she said.

When you thought you were alone, when you made the long zigzag, risky climb to the top, as an entrepreneur, as a head of state, as an Olympic athlete, as a scientist, as an artist, as an activist, as a woman who has gone through dark nights and even darker days. This here today is your moment in time.

Speaking to the theme of this year’s Summit, 'The Ceiling Crashers 2.0: Power with Purpose', Methil said that for decades the glass ceiling has been an immutable reality for the growing global female workforce. “The glass ceiling is still very much in place as a hard reality but you will, I’m sure, agree that the cracks on that glass ceiling are now definitely beginning to show, and then there are the many who have already triumphantly crashed through these invisible barriers to disrupt existing power structures and set in the templates of success for others to follow.”

Moving beyond the clichés, Methil said they decided to call these women “the ceiling crashers, the achievers, the extraordinary women who have gone steps ahead and have used their power and success as a currency for global change”.

She referred to another term used to describe the existence of another type of barrier and that is the glass cliff. Methil defined it as “the disturbing tendency for women to be appointed the leaders of failing ventures where they attain or are given leadership positions, roles during periods of crisis or tough economic times”. Basically, they’re set up for failure, she said, but the greater the adversities, the harder they fight.

Methil said she sees the magazine and sometimes even herself as the repository of these lived experiences and stories told to her in media forums and even in closed-door conversations about the hardships women who have that umbilical cord relationship with their work have to go through.

“They have to push for everything they want, and every month as I see the stories take life in the magazine, it’s hard not to have a connection to the people on those pages. Me and my team, we live their lives every month, empathising with them, revelling in their successes yet feeling the pain of their journeys.”

This is why for her, she admitted, her role as a storyteller is more about being a good listener than actually communicating their stories.

In closing, she said: “Today, we’ll elevate the discussions with some more untarnished views about gender strategies and the roadmap for constructive interventions, investments and the action planning we so need for change.”

Today, let us also be a tribute to the undocumented women of Africa, for example, the women running micro-enterprises in the informal sector, the tireless female traders waiting for Africa’s borders to open up when the African Continental Free Trade Agreement comes into being on 1 July, the female farmers toiling hard under the harsh African sun to put food on our tables, the tenacious young entrepreneur who has not given up on her idea and even the African mother who stands as strong and resolute as the baobab tree.

“Whether we celebrate our similarities or our differences or even take up the battle of fighting a planet ravaging virus, we’re all in this together as humanity. This is a revolutionary process in history and we will be richer for the experiences that we build on today, together.” 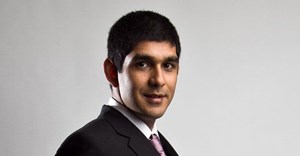 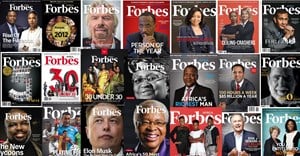 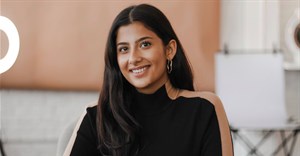 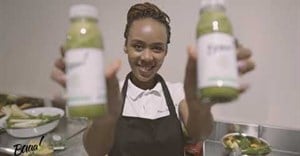 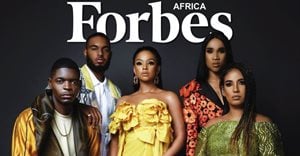 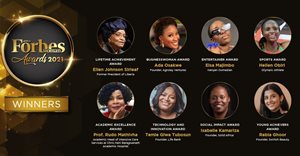 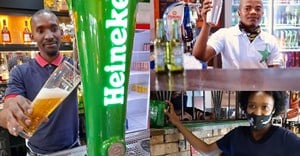 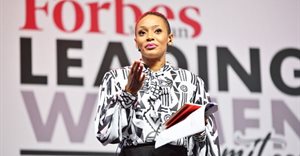