The lofty view keeps us grounded in mobile fundamentals

By: Mike Laws
With mobile marketing so focused on the usual metrics so integral to campaigns, sometimes it's worthwhile to take a step back and focus on the bigger picture.
The long-term growth potential of our industry is assured when one considers that way back in 1995, less than one percent of the world's population had Internet connectivity.

In that specific year, mobile was just one year old in South Africa, having been launched commercially in 1994 after a test phase in 1993. Today, 40 percent of the seven billion human beings alive today are connected to the web and by far the majority are connected via their mobile phone browsers.

Let's take a look at some other 'big picture' facts and stats relating to mobile. Sometimes, birds eye views can bring us back down to earth by helping to ground us in the fundamentals of our discipline:

The web is growing, the mobile web is exploding

Yes, the Internet has grown, but the mobile Internet has grown many, many times faster. In 2016, there will be well over two billion mobile users, IDC estimates. Thankfully, cellphone manufacturers have come to the party with devices that make browsing a breeze.

Media consumption is moving to mobile

Marketers should note that users are engaging with different channels and average time per user by channel is following the trends you would expect. In other words, digital and mobile usage are increasing and television, radio and print are diminishing. A cursory look around any coffee shop will reveal no-one under 40 years of age reading a hardcopy newspaper they actually took the trouble to buy.

Social is king on mobile

Something else you would expect, ComScore’s recent ranking of top US smartphone apps has Facebook (77.7 percent) and Facebook Messenger (61.7 percent) listed as the top two used apps by a wide margin. This reinforces the fact that social is king on mobile. In addition, while the marketing and advertising industry would have us believe there are other social media platforms being accessed by the masses, it's really Facebook that remains tops by a massive margin. So the next time someone mentions social media as if they are all-knowing, sit back and smile safe in the knowledge that they're really just admitting to being Facebook Fundis.

Google’s Android continues to dominate while Apple’s iOS is the other dominant player. This is overseas stats but should equally be the case in African markets. The good news here is that with only two dominant platforms to focus on, there should be fewer concerns when it comes to supporting app testing and user experience.

The majority of email opens are on mobile

Finally, while in most marketers’ minds, email is its own separate channel, it’s worth noting that more than 50 percent of emails are opened on a mobile device, according to email service provider Litmus. This is critical for mobile marketers, because, in most cases, the way an email renders on a mobile device is radically different from the way it renders on a desktop or laptop.
NextOptions
›
Email Print PDF
Follow

Michael is the CEO of Imaginatrix.mobi. He has over 23 years' experience in the ICT industry, has worked in multiple mobile network operators across Africa. These include Econet Wireless and Vodacom South Africa where he was instrumental in establishing the mobile advertising division. Michael was responsible for commercialising the successful Please Call Me service, as well as the tagged-on advertising messaging propositions.
Read more: mobile marketing, mobile research, Mike Laws 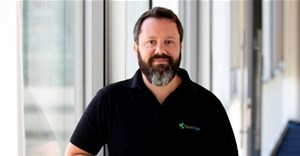 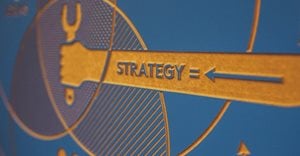 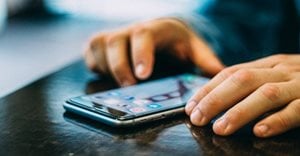 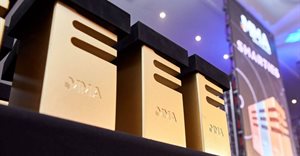 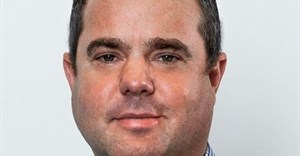