13 Feb 2009 | Email | Print |  PDF
99.2 Yfm released its custom Apple iPhone application yesterday, Thursday, 12 February 2009, claiming to be the first radio station in Africa to do so. The app allows any person with an iPhone or iPod Touch to access the station's content anywhere in the world.
According to Yfm marketing manager Tamaria Motsepe, the program MobiYze is a free download from the Apple iTunes store. "Any iPhone or iPod Touch user can search the Apple Store for Yfm and download it immediately," she said.

Yfm CEO Kanthan Pillay, said the iPhone application had been planned as part of the station's digital strategy in 2008.

"When we launched our 2008/9 programming lineup in April last year, we also launched a state-of-the-art Internet presence developed by immedia which saw us completely integrating the world wide web into our programming and sales strategies," he said.

"When the iPhone launched, we saw a great opportunity to take advantage of that innovative platform to take our digital presence to the next level."
Yfm has always nurtured ambitions to take the brand outside of its Gauteng broadcast area, but has been held back by regulatory hurdles which do not allow private radio stations to acquire a national footprint. The station has been available around the country on DStv's audio bouquet, but this was clearly not convenient for the station's youth market. Pillay said the new programme allows any Yfm listener to listen to the station anywhere in the world.

“Always on the move”

"The Yfm listener is always on the move," said Pillay. "MobiYze will now allow her to listen to us in Cape Town or New York or Tokyo. It will pick up Yfm from a wireless hotspot if available. If not, it will pick up the audio via 3G or Edge."
According to Yfm sales manager, Winston Goldin, the new platform offers new advertising opportunities. "There are clearly going to be opportunities for innovative advertisers who are able to exploit the synergies between on-air programming and the measureable response of the new platform," he said.

The station is already working on the next upgrade to the application which will allow for greater interactivity including instant polling.
NextOptions
›
Email Print PDF
Read more: YFM, iPhone app, iPhone application 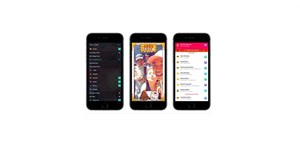 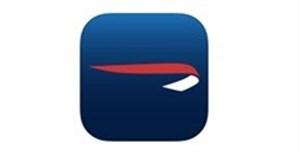 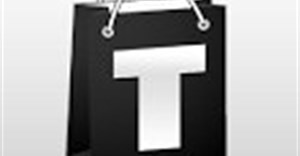 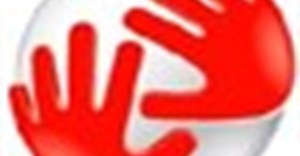