23 Oct 2020 | Email | Print |  PDF
The Africa in Motion Film Festival (AiM) has announced the shortlist for the annual Short Film Competition, which includes South African filmmaker Bernard Myburgh who was selected for his short film "Roger". AiM's annual Short Film Competition has been running successfully since 2008 and, this year, the festival received over 450 entries of outstanding quality and variety including animation. A still from Bernard Myburgh's short film "Roger".
Filmmakers from Africa and the diaspora were invited to submit short films made after 2018 with a running time of no more than 30 minutes. The competition aims to promote and support the work of young and upcoming African talent.

The winning film and director will be announced at the festival’s closing and will receive a prize of £500. Viewers will be able to submit star ratings after watching the short films and an Audience Choice Award will be granted as a result. Africa in Motion aims to uplift the brilliance of African cinema, and this year’s competition is exemplary of the talented work that these aspiring creators continue to produce.

Ranging in topic, theme and form, the virtuosity of African film has shone through this unprecedented period. Viewing committee member Ben Allardyce says:

The selection process for us wasn’t easy this year due to the range of great films that were submitted. However, we have managed to select 15 insightful films that we feel exhibit the strength and power of African filmmaking.

The winner will be selected by an expert jury of international film practitioners well versed on the experiences of African and Black diaspora filmmakers.

2020 Africa in Motion Film Fest to be held online

During November, AiM will host three panel discussions with some of the directors featured in the short film competition.
NextOptions
›
Email Print PDF 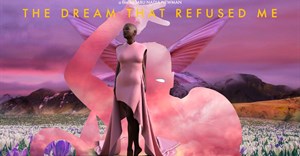 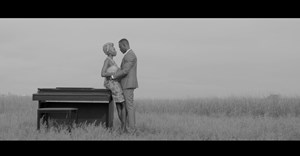 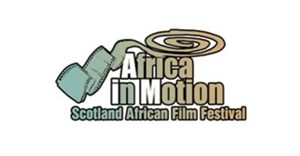 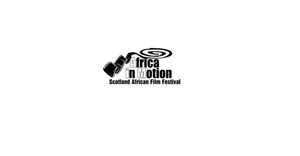 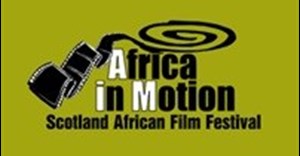