By: Eugene Yiga
"See them before you die," wrote British newspaper Mail on Sunday, "otherwise your life will have been meaningless." That's quite a strong endorsement for comedy cabaret trio Fascinating Aïda. But after seeing the Cheap Flights Tour at Theatre on the Bay, I'm starting to get a sense of why the reviewer was so thrilled. 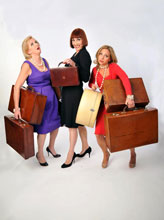 The group was formed in March 1983, initially performing at a West End wine bar but later appearing on television as their fame grew. And, despite the fact that they broke up and got back together a few times over the years, they released nine albums and received three nominations for Best Entertainment at the prestigious Olivier Awards.

The latest show premiered at the Edinburgh Festival Fringe in 2011 and includes over a dozen new and old songs on topics ranging from motherhood and fame to writing books and creating art. The performance also includes the Cheap Flights anthem, which now has over 10 million YouTube views. But, funnier than Adèle Anderson and Liza Pulman getting surprisingly acrobatic in a song about why everything sounds better in German, is when they join founder and pianist Dillie Keane in what she describes as a "totes amazeballs" gangster rap, hip-hop sneakers and all.

Fortunately, the two-hour show contains some really moving melodies in addition to the bawdy songs that might make a drunken sailor blush. And even when the material is a little explicit, you get a sense that there's a message underneath. This comes through well in the amusing Bulgarian Song Cycle, which includes short musical takes on current topics like Lance Armstrong's confession and the FNB ad. (How recent is that?!) All in all, there's more than enough to keep you entertained... including the priceless facial expressions in a hilarious song called I'm Bored!

Ultimately, what makes Fascinating Aïda so enjoyable is not just that their witty lyrics express what many are feeling but don't quite know how to say; the songs are beautifully written and nicely sung as well. You're likely to leave the theatre with a tune or two stuck in your head and rush to the group's YouTube channel to catch the words you might have missed because you were laughing so hard. What can I say? They're worth it!

Eugene graduated from the University of Cape Town with distinctions in financial accounting and classical piano. He then spent over two-and-half years working in branding and communications at two of South Africa's top market research companies. Eugene also spent over three-and-a-half years at an eLearning start-up, all while building his business as an award-winning writer. Visit www.eugeneyiga.com, follow @eugeneyiga on Twitter, or email moc.agiyenegue@olleh to say, um, hello.
Read more: Theatre on the Bay, Lance Armstrong 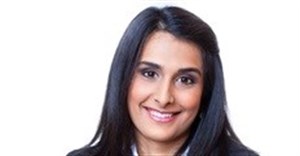 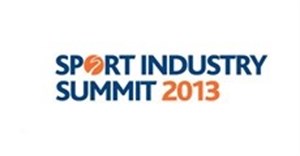 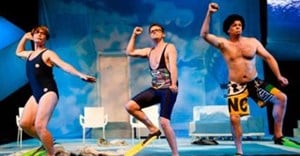 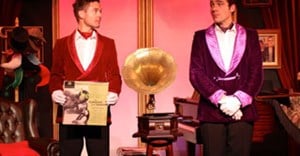 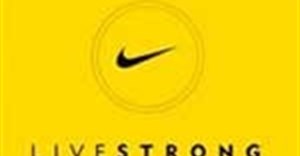