By: Daniel Dercksen
South African-born film director, writer and photographer Oliver Hermanus's film Skoonheid caused quite a sensation with its exploration of a conservative, white, Afrikaans man's obsession for his brawny nephew and won the Queer Palm at the 2011 Cannes Film Festival. His latest film is Moffie, created an equal buzz at international festivals and is an adaptation of André-Carl van der Merwe's celebrated memoir.

Christian Olwagen’s rousing Kanarie recently took us on a journey into the life of a young gay man who was called for military duty in 1985 and found his voice and prince charming when he discovered how through hardship, camaraderie, first love and the liberating freedom of music, the true self can be discovered. Hermanus’ thought-provoking and haunting Moffie takes place five years earlier and shows how the fear of being queer was fostered in South Africa. 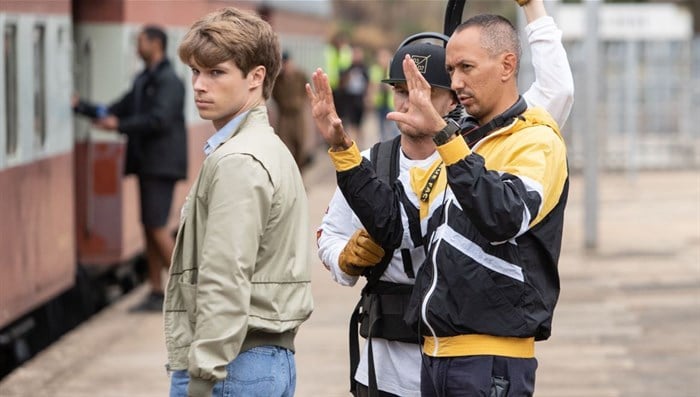 When I first read the book, I was quite taken by the texture and detail it told of this part of our history. I did not know about the treatment of gay conscripts, about Ward 22 or the damage that the system did to so many men and I felt very strongly that there was a power to Moffie that needed to be told on a cinema screen.

What was it about the story that resonated with you?

At the centre of this film, there is a word – ‘moffie’. Any gay man living in South Africa knows this word and has a relationship with it. It’s a weapon that has been used against us for so long. I felt a strong pull to explore my own history with this word which ended up being a scene in the film and I think it was the want to de-nuclearise, reform this word that was at the heart of my decision to make this film.

Tell me about the collaboration of writing the screenplay with Jack Sidey? Was it an easy process? How did you approach adapting the memoir?

It was a fairly easy process. Jack lives in London and I live in the Karoo, we would share drafts with one another and the one would build on what the other had sent. Once we got going, I think we knew what was at the heart of the story we want to tell.

Issues of identity are and sexuality are more pertinent today than they were in 1981 when the story takes place, do you agree?

Absolutely. We are living in a global culture where we still see the persecution of the LGBT+ community all over the world. At the same time never before has the voice of this global community been more heard. A film like Moffie is there to remind us of what has come before, what we have endured and suffered through and why it is important to never stop being vocal and proud.

For some, ‘moffie’ has a derogatory meaning, to others it’s a term of endearment, how do you see it?

I see it as a weapon, I avoid using the word. It still has a stigma for me and making this film allowed me to talk to other gay men about their relationship with this word. For most, I think, it still carries a pain. I am all for the act of appropriating it for good but like the book, I hope that having it as the title of the film will go some way to eroding the word’s toxicity. Tell me about some of the issues regarding being being a ‘moffie’ that you deal with in the film?

The film’s primary focus is masculinity. It explores the way that white South African men have been made for over a century. How the Apartheid system, the army and the conservative nature of this country fed young boys an ideology of superiority and hate. Being a ‘moffie’ in this context meant being a crime, being a problem, a mistake.

How did you approach these issues as a filmmaker?

With a lot of research, haha! For me, personally, it was sticking to the core idea – that this was a system of hate and separation, and the intention of the conscription was to re-enforce and protect that system. I want to show that process through the film, letting an audience witness and experience the indoctrination.

With Skoonheid, you delved in the psyche of a young man who becomes the object of desire of an older man, with Moffie you explore the sexuality of a gay man imprisoned by society and the laws of an apartheid government. What are your views on this?

Skoonheid was about repression and self-loathing where I would say that Moffie is about what comes before – shame and indoctrination. The two films will, of course, go hand in hand, one might even say that Moffie plays as a prequel but I think their messages are very different and as much as Moffie is about a gay man’s journey through the SADF, it also the journey of an entire generation of white men, gay and straight. The film rests its attention on all them all.

Why do you think it was so difficult for young conscripted men to deal with their gayness during this period in South African history?

Because of the simple fact that it was deemed criminal and it was dangerous. The society at that time was determined to keep gay men and women in the closet. 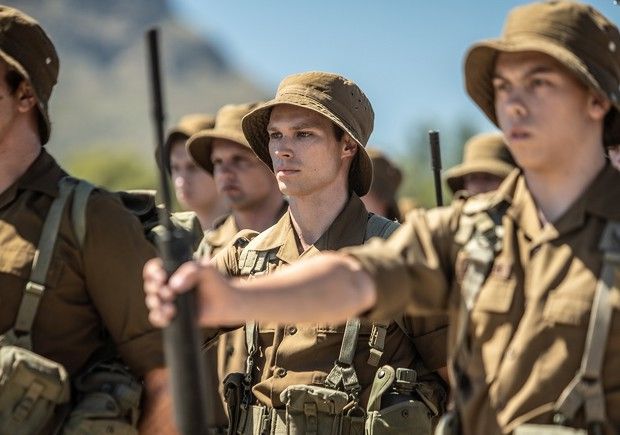 Do you think it has changed much, even with the new Rainbow Nation Constitutional support?

In the army, I am not too sure. But in the general public, the has been a change. I guess the simple fact that I can make a film like this is testament to that. Being gay has always been an issue when it comes to the military internationally.

Why do you think this milieu makes it so confrontational?

I think it is the nature of the army – it is an inherently masculine, heterosexual space and is, to a large degree, inhabited by men. I think that with the context comes an expectation and assumption that all men in the military should want to be heteronormative. Of course, we have now seen how that is changing.

Was it a difficult process from film to screen? What were the challenges/obstacles?

This has been a four-year journey! I would say that the major obstacle was the casting process. Because the film’s characters are all 18 or so, it’s a tough age group to cast for. We spent more than a year finding our core cast and were quite blown away by the unseen talent in South Africa. Tell me about the cast and how you approached them to bring the characters to life?

The cast is made up of high school students, trained actors, untrained actors and even non-actors. They spent a good amount of time with a military advisor who put them through a SADF boot camp. They learnt how to shoot R-1 rifles and, of course, they were taught how to drill. I then spent a few weeks rehearsing with them in Cape Town and beyond that tried to fill their heads with as much history about the time as I could.

What do you hope audiences will get from watching Moffie?

I hope audiences will get a visceral experience. The film is heartfelt and emotive. No doubt, for some, it will conjure up memories of their own time in the military but most of all I think the film is a bit of tear-jerker, so perhaps some tears? Haha!

Read more about the latest and upcoming South African films.

Daniel Dercksen has been a contributor for Lifestyle since 2012. As the driving force behind the successful independent training initiative The Writing Studio and a published film and theatre journalist of 40 years, teaching workshops in creative writing, playwriting and screenwriting throughout South Africa and internationally the past 22 years. Visit www.writingstudio.co.za
Read more: Oliver Hermanus, Moffie 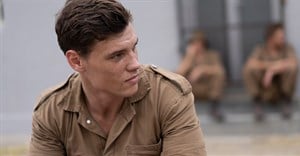 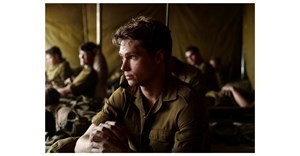 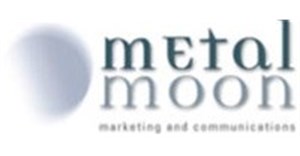 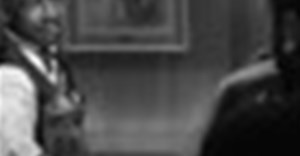