As explained in a Reuters report, Del Vecchio rose from a childhood in an orphanage to amass a fortune of tens of billions of euros in one of the most famous rags-to-riches stories in Italy’s post-war economic recovery.

The Italian entrepreneur founded Luxottica in 1961 as a small tiny optics workshop located in the Dolomite mountains in Italy. He built the company into an eyewear giant, which owned the Ray-Ban brand, and combined forces with France’s Essilor in a major merger in 2018.

According to Bloomberg, EssilorLuxottica, which makes frames for luxury houses like Armani and Prada in addition to owning brands like Ray-Ban and Oakley, has more than 180,000 employees and operations spanning the globe.

The company commented on Del Vecchio's passing in a statement: "EssilorLuxottica sadly announces today that its chairman Leonardo Del Vecchio has passed away. The company expresses its deepest condolences to the family and to the global employee community for this enormous loss. The board will meet to determine next steps."

It is with a heavy heart that we announce the passing of our Chairman, Leonardo Del Vecchio. Today, the world has lost a visionary: an entrepreneurial genius, a good friend to many, and an all-round incredible man. pic.twitter.com/hWl8YGS0F2


Del Vecchio remained executive chairman of EssilorLuxottica until December 2020, when he handed the day-to-day leadership of the company to chief executive Francesco Milleri. 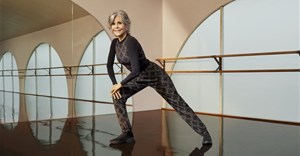 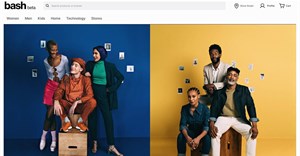 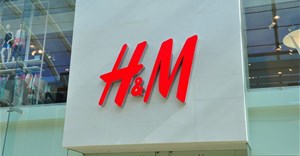