Wired for the future

The campaign, dubbed Rediscover Sheraton, is its first for two years and encourages travellers to take a new look at its enhanced guest experience, including the brand's unique wired lobby lounge called the ‘Link@Sheraton experienced with Microsoft'.

A key insight that directed the creative vision for the campaign is the growing trend of travellers seamlessly blending business and leisure - also known as “bleisure”- and the demand for socially driven designed spaces and amenities. As part of the brand's overhaul, every aspect of the new experience was designed to promote social interaction and bring people together.

The campaign depicts this through clever headlines and striking imagery that blur the lines of business and leisure and unite seemingly disparate concepts to capture attention, build intrigue and encourage consumers to reconsider the brand: “Who brings business suits and bathing suits together,” is paired with an image of a conference room table that's been seamlessly connected to the image of a business executive lounging poolside with a laptop. Other headlines include “Who brings power walks and power talks together” and “Who brings bottom lines and bottom ups together.”

It is the first campaign to be designed in-house by the company's global brand design team, led by Phil McAveety, chief brand officer for Starwood. The theme will launch across a multimedia platform that integrates consumer, trade and online and group will focus a significant portion of its buy on non-traditional media.

“The focus on non-traditional media marks an exciting new direction,” said McAveety. “What sets this campaign apart is the fully integrated, multi-platform approach and how the work uses non-traditional media to convey the new experience. Every brand touch-point of the campaign is strategically aligned, across all executions including print, online, mobile, promotional and experiential event activities.”

The campaign will run on key websites, including www.TripAdvisor.com, www.NYTimes.com, www.Kayak.com, www.BizJournals.com and www.CNN.com. Print ads will run in USA Today and other key business and travel titles. 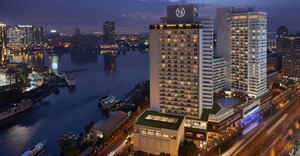 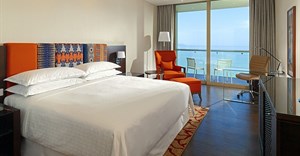 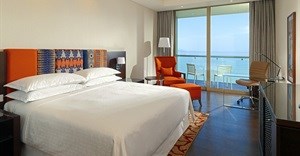 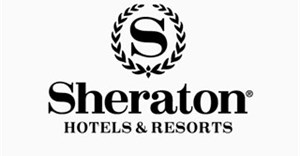