The event, which will take place in Johannesburg, was founded and organised by The European House – Ambrosetti (the no. 1 private Think Tank in Italy, fourth in Europe and among the top 20 globally), in collaboration with the Gauteng Province, GGDA and a selection of international public and private stakeholders, including DHL, Aspen, Sisal, Rome Expo 2030, Qatar Airways, the Italian Trade Agency, Finstone, CLN-MA, Italtile, the Italian Agency for Development and Cooperation, and the Musina-Makhado Special Economic Zone.

The head of African Affairs at The European House – Ambrosetti, Pietro Mininni, says European companies are now more than ever committed to enhancing the growth of their businesses in Africa and supporting the continent’s economic development.

“In times of profound socio-economic change and unexpected challenges such as the ongoing energy crisis, rising inflation, and disruption in the global supply chain, Africa is at the core of this transformation. As the 6th AU-EU Summit which took place in Brussels last February demonstrated, Europe wants a major presence in the continent, and looks forward to building a comprehensive and long-term partnership with its African counterparts. Our CEO Dialogue has always been an exclusive platform at the service of companies and institutions, with the aim of building a community of leaders for growing their countries and continents.”

Some of the topics to be covered in the 2022 agenda are:

- The future of African cities and regions: urban regeneration, sustainability and SME development.

- Africa’s rebirth: the power of the creative economy.

- The energy outlook in Southern Africa: challenges and opportunities.

The Summit follows a high-level business visit organised last August by The European House – Ambrosetti in Maputo, with the presence of H.E. Filipe Nyusi, President of Mozambique. The meeting, which saw the participation of 30 companies, was included in the activities of the CEO Community-African Chapter, a Club of top business leaders that integrates and enriches the outcomes of the annual conference.

This edition of the Southern Africa Europe CEO Dialogue will be enhanced with side events on these themes:

- Towards World EXPO 2030: the candidacy of Rome to engage people and territories of Africa

- Business site visit to the OR Tambo Special Economic Zone 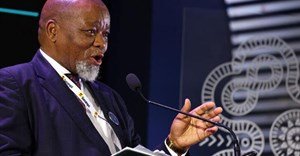 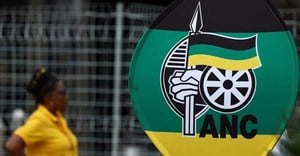 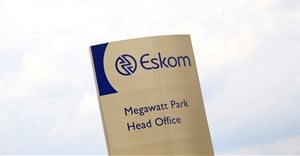 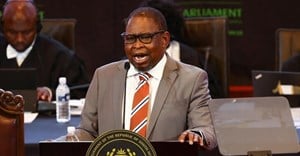 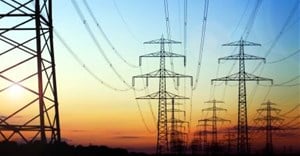