Angel Jones on why SA expats are flocking back home

28 Aug 2015 | Email | Print |  PDF
Leaving the land of your birth, to settle in another country, is never an easy process. Logistically, financially, culturally, and above all, emotionally, it's a change that sparks upheaval as well as opportunity. But harder still, is making the decision to pack up and come back home.
The grass isn't always greener across the seas, and nor is the global economy as open and accommodating as it used to be. For many expatriate South Africans, the prospect of a homecoming may be tempting, even it must be weighed up against load shedding, Rand-shedding, and other symptoms of the troubled state of the nation.

But according to recent media reports, based on figures from Statistics SA, more than 400,000 South Africans have chosen to repatriate since 2009, when the global financial crisis was at its peak.
Among the returnees is Angel Jones, who was working for an advertising agency in London when she heard Nelson Mandela, standing on the stairs in Trafalgar Square, saying to the crowd, "I love you all so much, I want to put you in my pocket and take you home."

That moment of heartfelt epiphany led to the creation of a movement called the Homecoming Revolution, at first an NGO and now a commercial organisation, that encourages and facilitates the return of South Africans to home sweet home. Is it working?

And if so, what draws people back to the land they left behind?

Angel sat down with Ruda Landman for a chat about the "brain gain", the harsh realities of life abroad, and the challenges of making a new home and a new life in the happy-sad land we call South Africa. 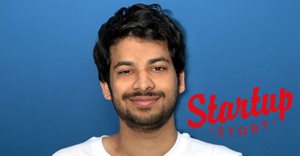 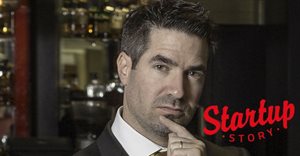 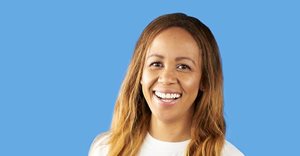 It's time for a spring clean with SweepSouth2 Sep 2019 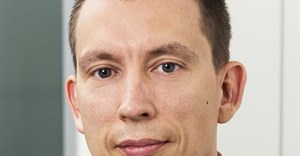 #PODCAST: The Art of storytelling in your business19 Aug 2019 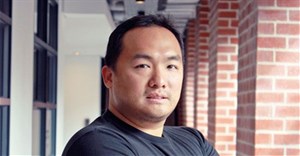 #AfricaMonth: Mobiz, the startup changing how SA corporates talk to customers24 May 2019 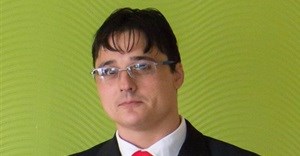 #AfricaMonth: Changing the face of wireless power solutions21 May 2019 #AfricaMonth: Helping entrepreneurs to innovate and grow21 May 2019