19 Apr 2012 | Email | Print |  PDF
Grenade, a new agency founded by online veterans Colin Daniels (@youngblood) and Robin Pietersen (@robinpietersen), will focus on developing web and mobile products for publishers and content-rich businesses in emerging markets. They were previously partners in a digital agency.
The massive growth in bandwidth consumption, demand for content in the BRICS region (Brazil, Russia, India, China and South Africa) and that South Africa is well positioned in Africa, was part of the rationale for the company's emerging market strategy.

It sees its target audience including everyone from traditional publishers, such as newspapers and magazines, right through to travel agents and trade unions on the other end of the content spectrum.

Its flagship product is Preditor, a content management system (CMS) aimed at publishers and businesses who want to manage multiple print, web, and mobile channels through a single integrated solution. It recently reached an agreement with Prefix Technologies, which developed Preditor and, as part of this deal, Prefix will hold an equity stake in the new company and its representatives will sit on the board.

"We are thrilled at having such close ties to Prefix as it has created a world-class product in pMailer," says Daniels. "Its support and backing was one of the main reasons for doing the deal."

Prefix's managing director, Walter Penfold, believes that this relationship has significant benefits for both companies and is confident that, "the combined experience of the team along with great tech is a winning combination for publishers and other content-rich website owners."

Although growth will be a key driver in the new company, existing product clients will be amongst the biggest beneficiaries since the new team will be focused on improving product and service levels.

The next version of Preditor is currently in development and is expected to be finished later this year. The new version will be a major step-up on the current product, in terms of both functionality and usability, and the company believes that this will help it gain a strong foothold in emerging markets by offering reasonably priced enterprise software.

In addition to content management software, it has also released a white-labelled iOS application for iPhone, iPad, and iPod Touch called moPublication, which empowers customers to publish content directly from their websites onto their own branded app both quickly and cost effectively. It offers support for ad server integration as well as a host of other features.

Daniels previously held senior management positions at Avusa and Auto Trader before leaving the corporate world to complete a full-time MBA at the Gordon Institute of Business Science (GIBS) and focus on his own business ventures. Pietersen's extensive experience in digital has come from time spent in various creative and technical roles where he has worked on many of South Africa's largest brands. 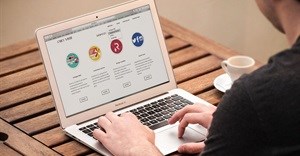 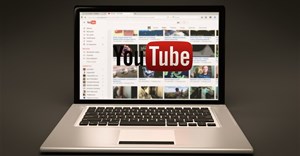 The age of Multi-Channel Networks (MCNs): The ins and outs from SA's first commercial network17 Apr 2018 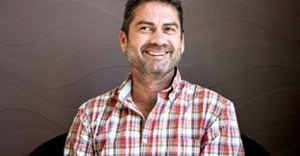 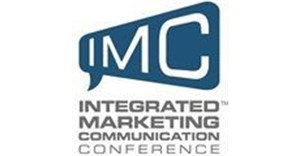 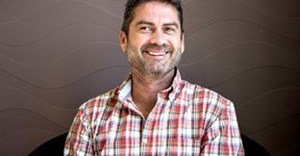