16 Nov 2021 | Email | Print |  PDF
By: Darren Sandras
Over the last week, we have seen just how vital a crisis communications plan is when developing and executing live events, both big and small. We're devasted to read the reports of the many people whose lives were lost at the AstroWorld Festival in Houston, Texas earlier this month.
It places the spotlight on the need for a well-planned and effective crisis communications plan, so that, should something happen, the key teams can act efficiently and quickly.

As a specialist PR and events communication agency with over a decade of experience, One-eyed Jack has managed the PR and crisis comms for large-scale events like Rocking the Daisies, Rage Festival, Boiler Room and Buyel’Ekhaya. Additionally, they have created brand-owned events for clients like Volkswagen.

The team shares some experience in planning for and handling communications in the unfortunate event of a crisis.

This is the most important stage of crisis planning; this is where the key role-players prepare for various scenarios and what actions need to be taken should something happen. The scenarios can range from injury, a security issue, an artist no-show or (worst case) death.

For every scenario, a line of command needs to be established, statements pre-written and clear communication channels established beforehand.

Understanding what could go wrong helps the production and communications team plan for and avoid them.

A crisis occurs or is beginning to develop. Here the team acts promptly to collect and process information for the crisis team, helping inform the decision making and the evolution of the pre-written statements and messaging. The success of crisis management hangs on the decisions that are made at every step.

It’s best to have one spokesperson, with the comms lead collating information from the various parties and funnelling it to the spokesperson. Information is only provided to the media when needed, blanket statements are generally not issued proactively.

At this stage, the crisis management efforts are evaluated and follow-up crisis messaging is issued where needed. This relates to press statements to attendees, the media, and internal stakeholders, informing each party of what took place, what the cause was and what the next steps are.

Keeping stakeholders constantly informed of the investigations and findings is extremely important as it helps repair trust and shows that the festival organisers care.

Planning and quick action are key

What have we learnt from AstroWorld? It’s important to involve the artists and their management in the crisis comms planning, ensuring that artists know that if there is a commotion in the crowd they should stop performing until they’re advised that it’s safe to continue. 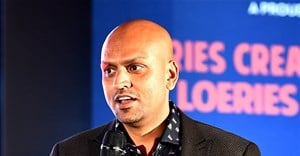 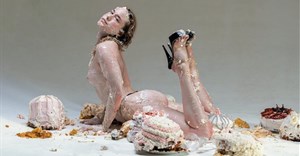 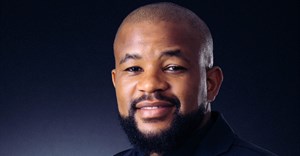 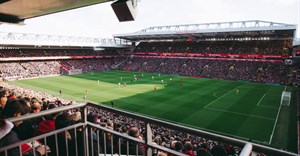 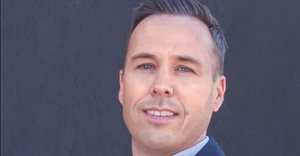 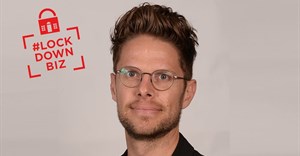