By: Chris Jordan
Over the past five to ten years, the South African radio industry has adopted a terrible habit of really emphasising how dispensable their on-air talent actually is.
At the time of writing this piece (and I might have missed out on some), Lesedi FM, Thobela FM, Metro FM, and Uhkozi FM had just recently in the month of March 2022 made line-up changes. This is a South African industry culture and habit, and it is definitely not prevalent in other countries.

There are so many ripple effects of why this is wrong. This culture has turned working in our industry into a mere trend. And yes, no one is defending presenters that become complaisant and believe they are bigger than their station’s brand. Anyone is replicable, but this is in a word – ridiculous, and speaks more to the management of our stations. These people are placed in positions because of their elite knowledge and experience within the craft.

We are constantly fed as we work our way through the industry of the long period of time it takes to create a connection with a group of your core audience and establish an on-air trust and two-way relationship. I can continue on with the obvious, that this takes a while when a show is revised, or new business strategies place new presenters into slots.

A stronger P1 loyal listener does not come overnight, which is how fast our on-air talent is being rotated, recycled, or thrown out like rubbish. Clients also need numbers and assurance of effective customer (listener) manipulation from the brand to be able to expect realistic ROI’s. What this has also done, is embedded a mind-set in all South broadcasters – that you do, or you die.

All about better opportunities?

They’re for themselves more than ever. And rightly so. If there is a better opportunity, never mind the pre-three month contract end warning clause, they will just go. The stations have done the same in return.

A station manager of mine once said “Live by the numbers, die by the numbers”, but was the most indecisive, volatile manager who would franticly and constantly change the formats of shows on a tri-monthly basis, would twist and turn the presenters on slots, change on-air roles, and practically, cause nothing but chaos. This is not questioning his ability as a media practitioner, as this particular person had many well-earned years in our industry, and deserves a lot of respect.

But was either constantly puppeteered by higher powers, influenced by that ripple effect of other changes at other stations, or at many times, questioned owned abilities and experience (which was already there) to make learned decisions.

This is now the narrative for what we can safely and confidently say is how the general station manager is behaving in this country.

Let me take a moment to also defend these actions. The knock-on effect comes when a competitor makes a considerable change to their lineup. Format-driven competitors need reasons to sustain their numbers, with the pressure that in South Africa, we have a saturated commercial radio market. The rule of thumb is if a change needs to be made, we must explore every avenue of “change”.

Refreshing content creation approaches (which was the dominating reason for South African listeners tuning out of a station, as a result of terrible content – stats provided from the BRC RAMS).

If you’re going to make a change to a flagship show like the breakfast, let all other changes across the schedule be an exit rollout strategy for up to two years. Rethink how safely you are playing it.

South African stations are synonymised with now flooding the brunch and lunch shows with zero personality, play too much consistent back to back to back TO back music, and have turned their presenters into announcers that only go to air for promotions, cross-promotions, and activations.

Presenters need to take accountability for a poor job being done. Over the past three years, the quality that has been forced down a listener’s throat has been nothing but mediocre. With marginal effort, or it is incredibly mundane. If there are stations and shows (which there are!) that are currently getting this right as a mandate first, and service, second, then no broadcaster in this country has an excuse for a lazy effort. And then go on a rant when they are replaced.

More communication has to happen between managers and all of their talent. There is too much elitism within our homes away from home. A manager that sits in a “VIP club” that alienates his/her team is actually the one that needs to get “the chop”. Doing the former, builds trust, loyalty, and proactive efforts from your presenters. This is “management for pre-schoolers” nevermind 101.

In the Asian culture, there is a simple yet very envied and extremely beneficially unspoken career culture.

A boss employs someone, ensuring them job security, and growth, and trusts that the employee will be loyal to the business’ efforts.

The employee in return promises loyalty in not leaving the company at the drop of a hat for any other opportunity, and anyway, finds no reason to do so because he or she is secure in a career that they know will provide them guaranteed growth.

That’s all it takes.

Originally published on chrisjordanmedia.net
*Note that Bizcommunity does not necessarily share the views of its contributors - the opinions and statements expressed herein are solely those of the author. 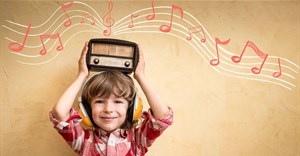 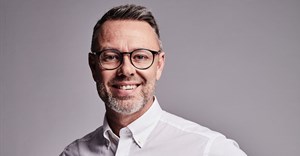 #WorldRadioDay: The currency of trust11 Feb 2022 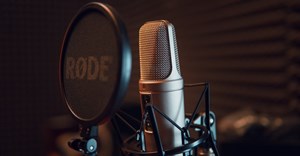 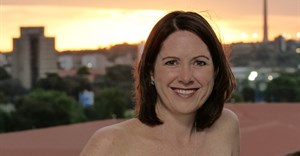 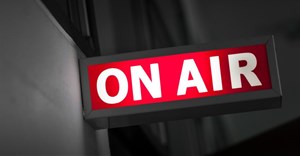 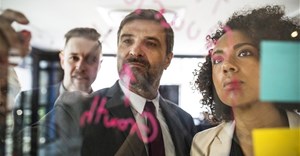