Legendary Producer Richard Green was recognised with a Lifetime Achievement Award by the festival.


The winner of the Joburg Film Festival’s Youth & Audience Development Programme were also recognised. The programme was designed to encourage and empower young emerging filmmakers across Gauteng. The JFF, in partnership with the MultiChoice Group and Gauteng Film Commission (GFC), embarked on a province-wide skills transfer initiative that reached more than 100 young people in a series of workshops in Ekurhuleni, Tshwane, Mogale City and Sedibeng. Aspiring filmmakers between the ages of 18 and 25 were encouraged to submit a video with the theme ‘Your Kasi, Your Story’, which served as the entry to participate in the two-day workshop in each region. The workshops specifically targeted youth living in townships and involved industry professionals sharing their extensive experience and knowledge on the amazing craft of cinematic storytelling with enthusiastic audiences. The overall winner was Sedibeng’s Malefetsane Masitha. 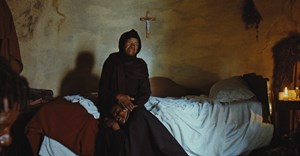 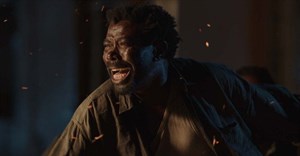 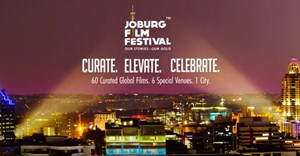 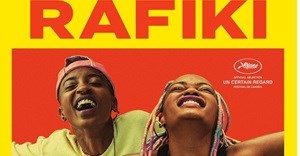 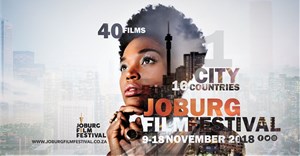