16 Aug 2019 | Email | Print |   PDF
By: Beth Perry and Rike Sitas
Cities all over the world are facing major crises - from failing services and mounting inequalities, to climate emergencies. And arts and culture have a surprisingly critical role in tackling these kind of urban challenges. Festivals create exciting spaces to experience art, music, culture and film. At their best, they perform a transformative role in society, celebrating traditions and powerfully expressing the meanings that places hold for people. Festivals can disrupt established ways of thinking about heritage. Taking place in streets, pubs, railway arches, houses, boats and doorsteps, they can help residents explore different ways of belonging in cities, reengage with the past and imagine the future.

Our study of 18 festivals across Europe, Africa and the Caribbean found that they can also play a central role in creating more sustainable cities. Sustainability is not just about protecting the environment – it’s also about fostering connections between people and places. We found that festivals as far afield as South Africa, Kenya and the UK have the power to bring diverse groups of people together, often with a shared commitment to better lives and places.

Cape Town in South Africa is widely known as a tourist destination, and resources are poured into central and affluent parts of the city to maintain the tourism industry. It has also embraced the UNESCO title of Design City and has a flourishing art and design market. But these identities are not shared by all residents and the city remains fragmented and segregated, with the majority living in precarious conditions. During the FIFA World Cup in 2010, the Cape Town Carnival was introduced to provide opportunities for creative expression, employment, skills development, social cohesion and economic development. Although an enjoyable spectacle, the carnival happens at night, meaning only a minority of residents with access to transport can participate.

The Cape Town Carnival was also seen to be taking resources historically allocated to the controversial Kaapse Klopse parade. Kaapse Klopse dates back to the 17th century. With links to new year’s celebrations during the slavery era, it follows a traditional carnival route to reclaim the streets as historic spaces for everyone. A daytime event, some feel it’s the only time poorer Capetonians have access to the city.

These examples reveal that festivals may not benefit everyone, despite best intentions. Power dynamics in society will play out in cultural spaces, as well as economic and political ones. More recent festivals in Cape Town deliberately challenge perceptions of public spaces and draw attention to inequalities. For example, Infecting the City is a performance arts festival that aims to take creative practices – which are traditionally choreographed in studios and performed on stages – into the streets.

Kisumu City is nestled along the banks of Lake Victoria in Kenya. The city is rich with cultural and natural heritage, which is celebrated through festivals. For example, the Got Ramogi festival was set up in 2015 to preserve and protect the traditional culture, sacred sites and myths of the Got Ramogi people.

And Dunga Fish Night was organised with the community – with support from a local university, the Ministry of Tourism and social services – to address biodiversity threats to the wetlands, the loss of traditional fishing industries and concern about deforestation, quarrying and urbanisation. Researchers Patrick Hayombe and Fred Odede have highlighted the considerable benefits these festivals bring. New infrastructure such as roads, sanitation and power lines must be built to organise and deliver events, as part of a wider ecotourism strategy.

Yet this approach has raised some tensions. Some people ask whether culture is only valuable if it delivers economic returns. But supporters point to the opportunities created for excluded groups around the lake. The festivals generate alternative sources of sustainable revenue, specifically for marginalised young people and sex workers.

The power of festivals is equally visible in cities such as Greater Manchester, UK. The “original modern city”, Manchester has a rich industrial and political history. It’s considered the birthplace of the modern computer and the centre of many movements for workers’ rights, from the Luddites to the Chartists. In recent years, the city-region has embraced new opportunities through initiatives such as Media City, a development that has transformed the docklands at Salford Quays into a creative industries hub.

Like in Cape Town, Greater Manchester’s “festivalscape” reflects different ambitions and issues. Manchester International Festival (MIF) attracts an international audience and highlights its growing environmental credentials. More recently, MIF has also forged stronger links with locals: for instance, in 2017 Turner prize-winning artist Jeremy Deller’s parade, What is the people but the city?, put residents in the spotlight, just a month after the fatal bombing of the Manchester Arena.

Overlooked, but no less significant, are smaller festivals such as the Ordsall Festival, nestled in the shadow of Media City. These festivals struggle for funding, but cater for residents who feel the promise of the creative industries, or glamour of the international festival scene, is not designed for them. 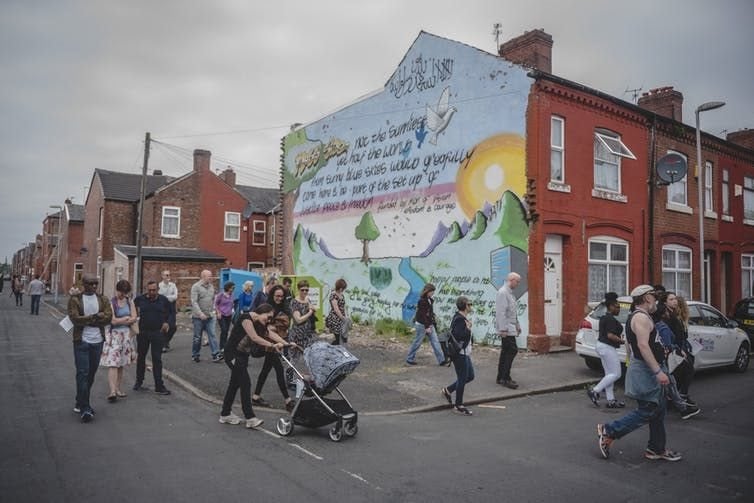 More recently, Manchester Histories has commemorated 200 years since the Peterloo massacre of 1819, with a festival focused on the themes of freedom, protest and democracy. The festival has been crowd-sourced from multiple groups around the city and is made up of debates, exhibitions, celebrations of heritage and engagement with topical issues of the day.

All these examples show how festivals can respond to community needs when they meaningfully involve residents and create a powerful sense of belonging for people who are historically overlooked. Beyond economic or environmental benefits, festivals make spaces in cities to trouble and challenge, to raise public debate, to bring communities together and to tackle major social, environmental and political issues.

About Beth Perry and Rike Sitas 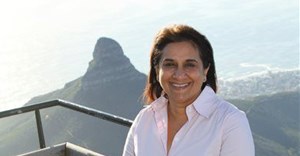 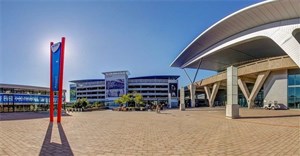 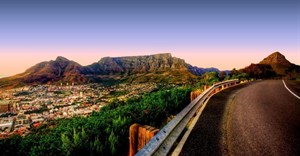 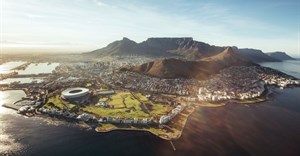