By: Leigh Crymble
"Who gives a f*&% about an Oxford comma?" asks indie pop band Vampire Weekend in their hit song, "Oxford Comma". Quite a few people, it seems. This was evident a few years back when news broke that the University of Oxford Writing and Style Guide had decided that writers should, "as a general rule" avoid using the Oxford comma.
The online language community was thrown into linguistic chaos and thousands of readers voiced their passionate two cents about the future of this comma. Clarification from the university was later added: that it was the University of Oxford's PR department style guide that had mandated this change, not the university itself, nor the Oxford University Press - a self-governing organisation.

The irony of the Oxford comma matter is that you're less likely to see it in UK English than you are in US English. In fact, you'll be hard-pressed to find an American publisher that doesn't use the Oxford comma. They don't call it that, however. Instead, they refer to it as the Harvard comma. So, what is it about this element of punctuation that has so many up in arms?

Hailed by linguists as "the most hotly contested punctuation mark of all time", the Oxford comma has divided language enthusiasts around the world. In simple terms, the Oxford comma is meant to clarify meaning when placed before conjunctions ('and' and 'or') in a series of words in a sentence.

The furore surrounding the PR department's infamous decision raised two important considerations. One, that this element of punctuation clearly splits members of the language community and two, that people are (often fanatically) invested in the ways in which we use language.

Those who form part of the anti-Oxford comma faction argue that it's not needed - that meaning and correct interpretation can be made after some careful thought. Their only reasons, though, for not supporting this punctuation are because of the time it takes to strike the comma key and the 1mm additional space it takes up on a page.

If you're part of the Prescriptivism school of linguistic thought; you're not open to compromising in the slightest when it comes to omitting the Oxford comma. Descriptivists, however, acknowledge that language does (and should!) change but make a clear distinction between language economy and user laziness. If the point of punctuation is to help clarify meaning and prevent misunderstanding, how can this type of comma not be necessary? "Are we not embracing it because it sounds snooty?" asks Arika Okrent, linguist and author of In the Land of Invented Languages. "Well then refer to it by its third name: the serial comma."

I can clearly remember being taught not to put any punctuation before the conjunction 'and' during high school English lessons so I resisted the Oxford comma for years. When I finally saw the linguistic light, it took a while to adjust to it but having seen its advantages; I'll never look back.

The trouble with the multi-faceted world of grammar is that it's often taught in a vacuum - without much context. With the point of punctuation being to serve as language road signs to guide the interpretation of a sentence, a lack of punctuation can affect meaning - sometimes quite dramatically. Perhaps the only way to convert all of you anti-Oxford comma-ers, then, is to show you real-life instances of why serial commas matter.

Let's look at an example in healthcare. In the US, the Medicaid and Medicare Congress released a ruling as to how much outpatient physical therapy could be reimbursed to an individual in a section describing the provision of physical therapy, occupational therapy, and speech-language pathology services. Originally, it was intended that there be an equal monetary cap for each of the three services, but when the regulations went to print, the crucial serial comma between "occupational therapy" and "speech-language therapy" was omitted.

The consequence of this was dire: when a patient needed both occupational therapy and speech-language therapy (following a stroke, for example), they were financially bound to choose between the two or opt for a half/half combination of the two therapies - rarely enough for full rehabilitation. It is only recently that this was successfully argued, and then changed, in the legislation.

A more light-hearted argument for the inclusion of serial commas is this excerpt taken from the UK Times:

The zeal many have for the Oxford comma is evident. You can join 33,000 people on Facebook and become a 'fan' of this type of punctuation or take your support further by joining one of the many Oxford comma "support groups" online. As users of language, we are often forced to stick to the style guides flung at us by our corporates/clients/publishers - but if you're ever in a position to call the shots, my advice is this: slip that attractive-looking curve in there. "Just Use It" proclaims a clever Nike spoof with an inverted tick to mimic the look of a comma.

Not only will you be preventing a multitude of misinterpretations and miscommunications going forward; you'll also be showing your patriotism to South Africa by defending Nelson Mandela's honour. 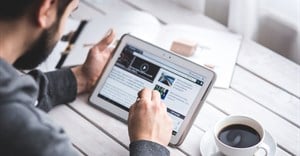 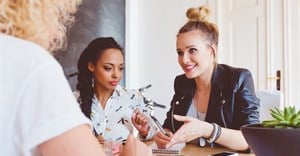 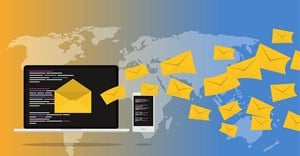 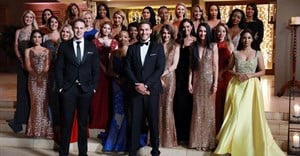 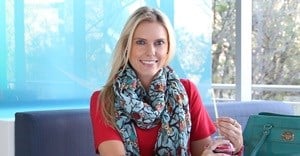 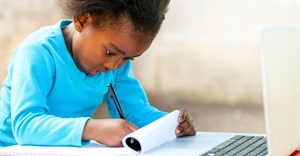