8 Feb 2017 | Email | Print |  PDF
There's an escalating crisis in obstetrics in South Africa, with many practitioners leaving active practice due to extremely high indemnity insurance costs, which are expected to reach up to R850,000 for the year in 2017.
Insurance providers attribute high fees to the inconsistent way maternity care is practiced in South Africa. “There is a lot of deviation from standard care protocols and treatment decisions aren’t well documented. Insurers won’t risk court when doctors are sued, they choose rather to settle in the face of too little evidence over how treatment decisions were made,” says CEO of PPO Serve, Dr Brian Ruff.

The company has raised awareness around the issue during Pregnancy Awareness Week, which takes place from 8 to 14 February.

In South Africa, clinicians currently work as lone entities, obstetricians in particular work extremely long hours in order to be on call for emergencies and deliveries; “Ultimately this results in gaps in care, especially when it comes to antenatal testing. Complicating medical conditions such as diabetes or HIV are sometimes inadequately managed due to a lack of human resources and poor care coordination,” says Ruff.

Maintaining a balanced life and successful practice currently in obstetrics is challenging, especially for young graduates with families.

“Very few want to do the job and those that do look for ways to introduce better scheduling,” says Ruff. “We need structural change if we hope to attract specialists back to active obstetrics and encourage more students to specialise in the field.”

According to Ruff, structural change requires the reorganisation of maternity care into a team sport; “Obstetricians should head up multidisciplinary teams of healthcare professionals who share patient information, treatment plans and the fee for their collective services.

“Indemnity insurers offer lower rates to teams because they have the capacity for holistic and proactive care, better record-keeping and better communication with patients and their families.”

The set-up would also reduce the high rate of avoidable caesarean sections. “While caesareans allow for predictable scheduling and are often requested, they are not first prize care and carry risks for the mother, the baby and their bonding. Babies who go through full labour are shown to do better. That aside, all surgeries carry risks, due to the use of anaesthetics and exposure to infection,” says Ruff.

He also notes a worrying trend of performing caesarean sections too early, at 37 weeks rather than the 40-week full term; this is resulting in small and immature babies. 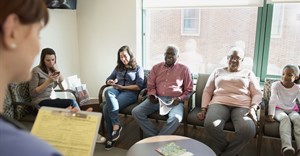 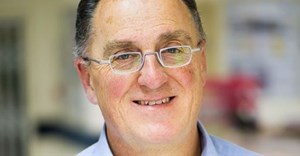 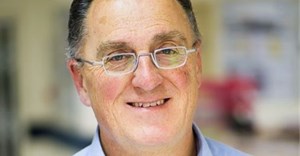 Reaction to the NHI is ill-informed: A constructive discussion is needed20 Aug 2019 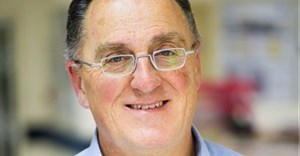 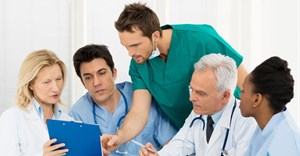 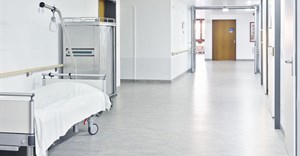