6 Aug 2021 | Email | Print |  PDF
Lisbon Awards Group has announced that the submissions of works for the 5th edition of the Lisbon International Advertising Festival are now open.
The Festival, which first took place in 2016, has been working towards making Lisbon one of the International Centers for Advertising awards and festivals with the goal of rewarding the world’s best when it comes to creativity, as well as the best works in every region.

To fulfil said goal, throughout the years, the festival has had the presence of several remarkable names of this field. Some of the award-winning agencies of the festival include Jung Von Matt, BETC Paris, Anomaly, CP+B and R/GA. Amongst the winners of the “Agency of the Year”, names like Ogilvy Singapura, 180LA and Rothco deserve a particular emphasis.

This 5th Edition brings some changes to the way the festival works.

In this new edition, both the Effectiveness and Tech Festivals were converted into categories of the Lisbon AD Festival, while the Lisbon PR Awards and Lisbon Health remain independent awards. Despite this fact, all of these festivals will be celebrated together, in a major event that intends to reward the best works in Creativity.

The second big change is the creation of a new element in the voting process: the Curators. In this edition that, due to the current state of affairs, will remain mostly online, the figure of the Curator will bring some sense of normalcy to the Festival. In a small and restricted face-to-face event, the curator will continue the work done by the jurors and will do the curation of the Awards, choosing the best among the best. What are agencies doing wrong when entering digital awards?1 Sep 2021 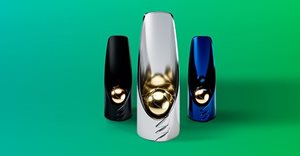 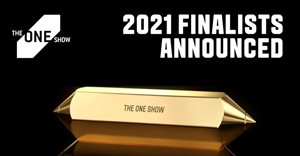 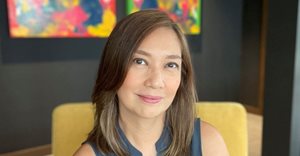 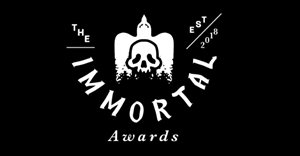 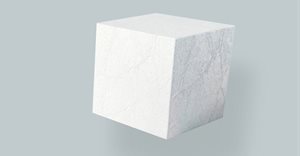 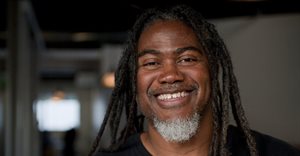